When it comes to NFL commercials, one only needs to be pointed to a long-running list of legendary Super Bowl ads to be reminded of how much money is spent on campaigns. To help kick off the new season, Honda has paid $5 million USD to air a total of 8 minutes of their new ad during tonight’s Monday Night Football game – and it’s surely one of the best ads in memory for those who appreciate engineering and manufacturing.

The ad, titled “Paper”, was constructed from thousands of hand-sketched paper illustrations that were then used to create a stop-motion animation. Over a series of segments, the ad tells the history of Honda and the work that their engineers have done over the decades, starting with references to founder Soichiro Honda’s use of a radio generator to power his wife’s bike to more recent work such as the ASIMO By Honda robot. Along the way, we get a glimpse of design and engineering history that certainly hasn’t been told like this before: 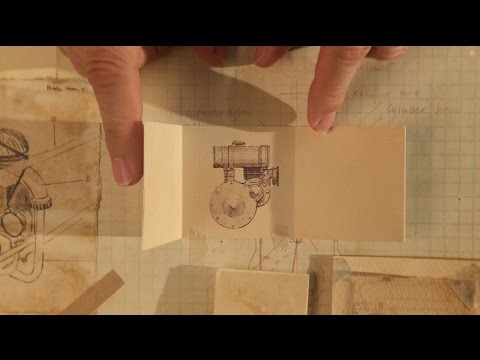 Those in advertising take note: if you want my attention, watch that ad a few dozen times.

Of course, no video made from over 3,000 hand drawn images that spans six decades of history would be complete without an equally mind-blowing “Making Of” video: 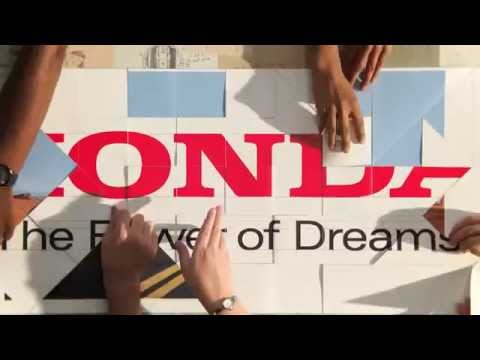