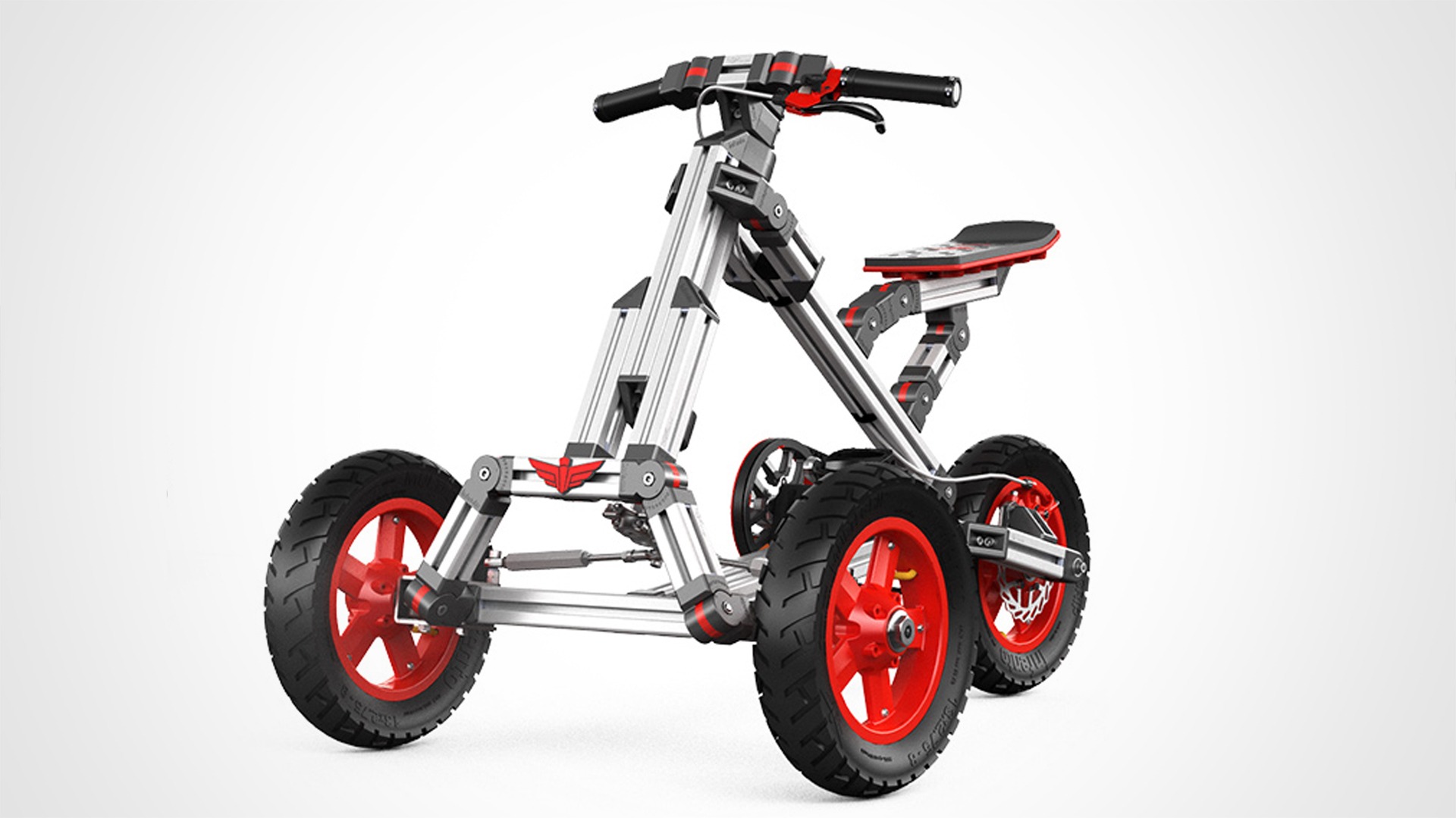 Despite being the best building set around, LEGO brick creations are limited to one’s own imagination and rarely ever manifest into full-scale products – assuming one’s job doesn’t involve designing for Legoland.

Although it’s certainly a few decades late for the majority of us who dreamt up spaceships of all shapes and sizes, a new building kit wants to take everything that’s great about LEGO – and other building kits – and let today’s inventive kids design their own full-scale rides.

Over five years in the making from a pair of Dutch designers, Infento is the world’s first building set that allows kids (from toddler to teenager) to design and construct their own rideable vehicles using a number of included parts and add-on features.

Altogether, 18 different rides can be made using the kit’s standard parts while the possibilities are seemingly endless for customized ride designs. Additionally, because the kit utilizes multi-functional and multi-adjustable parts, it omits the need for parents to have to replace the kit over the years as a child grows.

In order to allow kids to focus on the creative aspect and to make the building process as easy as possible, the designers – Spencer Rotting and Sander Letema – built the entire ecosystem around a single tool: the allen key. For those who prefer to follow the manual rather than build from scratch, clear visual instructions are also provided with every kit and add-on.

With nearly two weeks to go for their Kickstarter campaign, the designers have already successfully raised almost $250K with an original crowdfunding goal of $50K.

Find out more over at Infento. 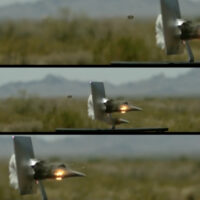 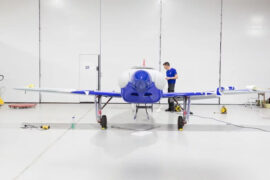 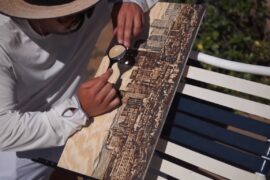