Didn’t we just predict that acquisitions would be all the rage in 2013? Here’s a fun one: Autodesk buys German real-time rendering software Pi-VR, and when combined with the 2011 Numenus acquisition and Carl’s 2011 One Graphics System (OGS) initiative, we have a feeling AD is prepping to melt some faces. 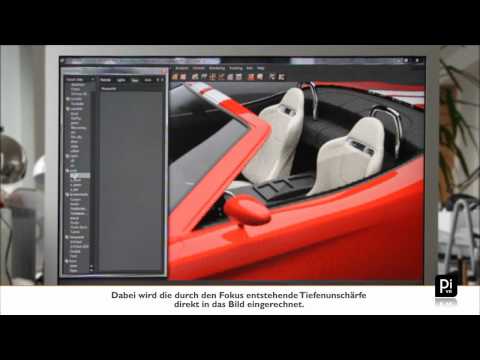 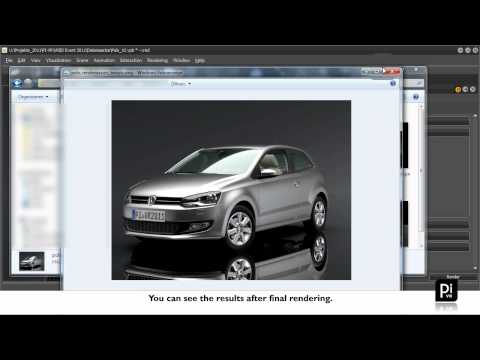 Circa 2008 Carl Bass decreed that Autodesk products needed prettier graphics. I’m guessing it’s no coincidence that this ultimatum came barely a year after a little-known company called Bunkspeed started bustin’ industry grapes with the first release of the CPU-driven “Hypershot” real-time rendering engine, that eventually went the way of the GPU after joining forces with NVIDIA (iray) on the front-end of 2010, when Luxion turned the Hypershot technology into KeyShot. All at right around the time Autodesk was dropping its first rev of the Showcase real-time presentation product that competed directly with both. (Sure, playas like RTT had been killin’ the real-time viz space for like a gagillion years, but the price points made them pretty much irrelevant to the wider CAD market.)

But here’s where I think things get interesting: by 2010 AD rolled out the One Graphics System (OGS): a common graphics platform for use in every Autodesk 3D product, from Inventor to Alias to Maya to 3DSMax and, most recently, to Fusion 360. Each Autodesk product leverages OGS differently–e.g. 3DSMax built Quicksilver on top of it to speed up offline rendering, while Maya used it to create better rendered viewports–but the idea is that all Autodesk products have a common framework for the display of 3D data–and a good-looking one to boot.

Now this is pure speculation on my part, but given Autodesk’s recent efforts to consolidate display technologies, I’m guessing that the Pi-VR technology–or something like it–will be gradually assimilated into OGS, allowing all Autodesk products the ability to real-time ray-trace. This gets especially powerful when you factor in the Numenous acquisition of 2010, which might allow for super-fast rendering directly from NURBS data (rather than the polygonal meshes that Pi-VR is currently rendering).

I could be wrong. But I doubt it.

Autodesk is an acquisition machine, and they’ve been known to buy products just to sit on them. That said, the Pi-VR acquisition is too well-timed with industry trends to expect it to go to waste.

My prediction? AD announces a new viz technology by Q1 2014. Hold me to it.

Maximizing Your Creative Thinking is as Simple as This