You can now find me on Twitter. As an added bonus when you follow me you will get some great SolidWorks tips and have the opportunity to win some cool stuff, the first of which will be coming up soon.

What’s Twitter?
It’s like a mix of IM and blogging. Some call it micro-blogging. It’s one of the best things I’ve used to share things quickly. There are a number of other social sites I’m on that I’ll share soon, but I’ll be using this quite often to get news and thoughts out quick and give away free stuff.

If you’re signed up, just go to http://twitter.com/solidsmack and follow me! See ya there.

Bookshelf Design: Death of the Book? 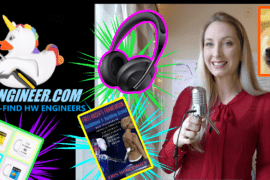