The cardboard was sopping wet. Layer by layer, it went on until all you could see was his eye. One eye… glaring. There was little time to act. They were hungry, the fires were coming and the nutrients had yet to be harvested from these links.

SubjektZero – SubjecktZero brings the vector bliss, with thick lines of futuro style illustration, car design and concept work.
Gettin’ real in the Whole Foods Parking Lot – You roll up to Whole Foods, pop inside, grab some quinoa and people be frontin’. Thanks Paul!
BioShock Rapture – Could you imagine if scenes from Bioshock were built out of LEGO? Yes.
Feeling Taxed? – Who pays the most at the pump? Illinois and Connecticut… I feel for ya.
Conan Dartmouth – Mr. O’Brien gives the commencement at Dartmoth, setting the minds of the graduating class of 2011 ablaze with his wisdom.
Beautifully Intricate Locks – Nothing like getting caught looking at delicious photos of a few locks with the most intricate of details.
Open wine bottle with a shoe – When it’s time to get a little fancy and buy a bottle of wine instead of a box of wine, this will come in handy. 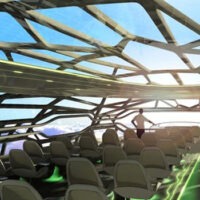 The Future Aircraft is Transparent and Morphs 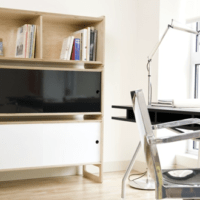 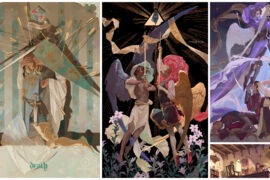 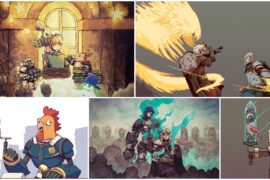