When it comes to that nagging, why-isn’t-it-the-end-of-the-week feeling you get on Thursday afternoons, it can be tempting to want to pack up your desk for good and figure out a way to make a career out of making whatever you feel like making – not unlike Colin Furze.

The British garage inventor has made a name for himself creating everything from a hydroformed metal suit that he wore while ‘friends’ shot fireworks at him to a jet-powered pram that has since been billed as the “World’s Fastest Pram”.

Before becoming a YouTube star, Furze’s background as a stuntman has certainly helped with gathering the courage to ride some of his garage inventions – including his new Jet-Kart build that he unveiled earlier today: 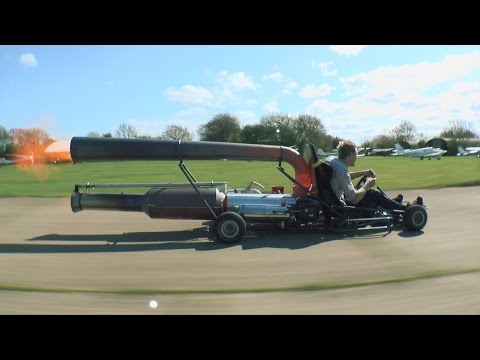 “So it’s finished and it’s brilliant; it’s stable it starts easy and the fuel system after a slight redesign, works perfectly,” said Furze. “Top speed so far is 60mph but i run out of airstrip so might be more in it [sic].”

Of course, when it comes to insane builds such as the Jet-Kart, the build process can be just as much fun as the final build itself – and Furze always delivers:

“So to make this bloody awesome i’m going large and using the jet that i farted at france at with to power it [sic]. This jet as you can see is massive and loud so seemed a no brainer.” 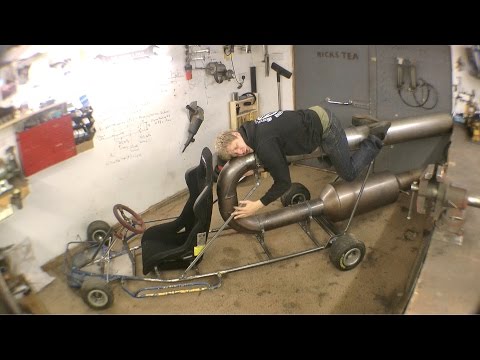 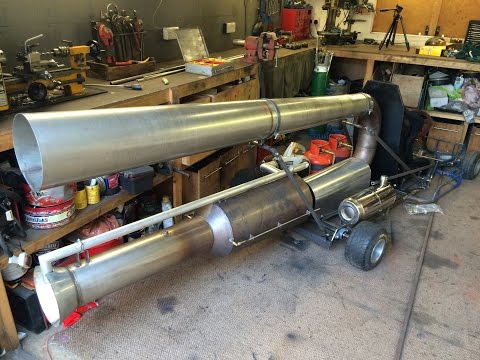 You can read more about the build in-full by heading over to Furze’s Jet-Kart project page.

Behind the Design: An Interview with Buttur Founders Ken and Quan Jasinski