Recently, SolidSmack reported on this new ad campaign from Scottish whiskey maker DeWars promoting their new Highlander Honey Whiskey recipe. Using 80,000 bees, sculptures were created by bees using pre-shaped templates for hive production. We noted that between the recent MIT Silk pavilion and some other recent projects, the use of natural fabricators in modern design projects has been on the upswing. While the live-stream of the actual production process is over, DeWars has recently released a video documenting the process of the 80,000-strong fabrication team…including interviews with the (brave) beekeeper and sculptor that made it possible. 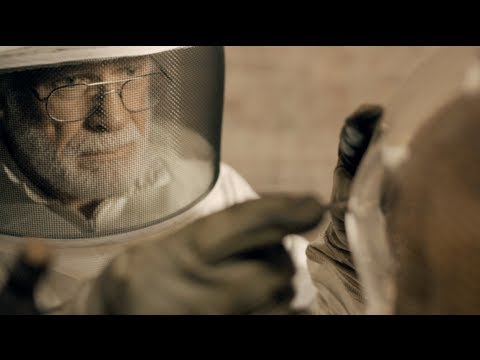 For more info on the Highlander Whiskey and 3B Printing Project, head over to DeWars Facebook Page.

Designing a Nikon Camera: Video Takes Us Behind the Scenes of Industrial Design at Nikon

Behind the Design Process: The Space Dock 3D Mouse Dock for the Space Navigator Mouse

Microsoft’s Xbox Mini-Fridge Is Turning Into a Reality Now