NASA has awarded a piece of their $100,000 3D-Printed Habitat Challenge money to five teams for their entries in Phase 3: Level 1 of the contest. The competition is part of NASA’s ambitions to build a 3D-printed habitat for deep space exploration, including their endeavor to journey to Mars. 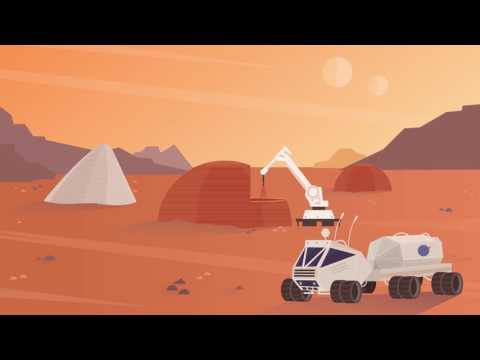 The competition, which started back in 2014, is part of a three-phase challenge that centers on construction technology designed for sustainable housing solutions for both Earth and beyond.

The first Phase pitted teams from different high schools, colleges, and businesses to develop various types of architecture that could utilize what 3D printer capabilities can offer. Phase 2 was divided into two levels, with the first being the Structural Member Competition where teams were tasked with the manufacturing of structural materials using indigenous materials and recyclables. Level 2 focused on actually building full-scale habitats using those materials.

Phase 3 has five different levels, which challenges teams to fabricate sub-scale habitats- three for construction, and two virtually designed levels. On the virtual side, teams use Building Information Modeling (BIM) software to develop habitats with both a physical structure and the various systems that are housed within them. For the construction levels, teams are tasked with autonomously 3D printing the elements of the habitats, and ultimately creating a 1/3rd scale model for the final entry of the phase, which has a $2-million prize package. 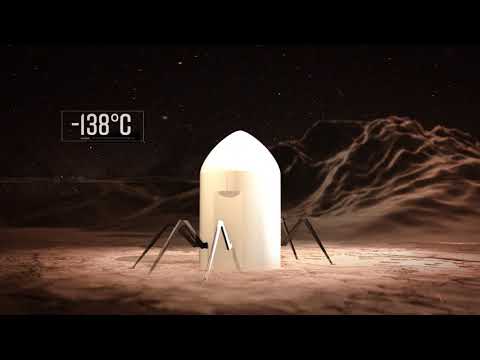 Five teams have won the virtual model stage, with each getting a piece of the prize money for this phase. The first place winners, Team Zopherus of Rogers, designed a habitat that uses a moving 3D printer to build the structures while rovers are deployed to gather materials as shown in the video above. With the virtual competition over, the teams still have four more phases to go through before it culminates to a head-to-head 3D print-off between the finalists slated for early next year.

The Most Effective Corporate Promotional Items For Customers