The ultra-light aircraft has been in development for the better part of nine years and has undergone 1,400+ test flights, covering 12,000+ miles, and fully USA flight approved. It’s not a long distance runner though, as it has a 40-mile range and a cruise speed of 75 to 80 mph, which makes it an excellent choice for those commuting to work in cities from rural areas. 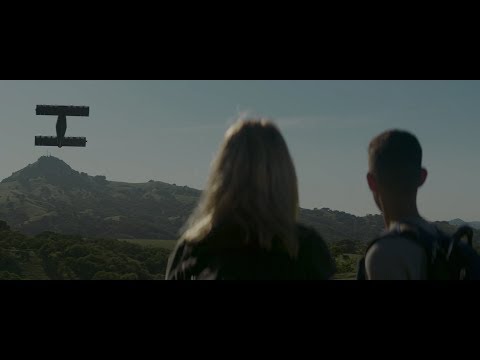 Opener engineers designed the Blackfly using a carbon fiber reinforced epoxy, making it lightweight at just 313lbs. There is a pair of cantilever tandem wings on the front and rear of the aircraft, with each outfitted with four tractor configuration contra-rotating propellers that are powered by eight electric motors (with a total fuel capacity of 12KWh), which provide 42hp each.

Unlike other VTOL aircraft that use a tilt-wing or tilt-rotor design to fly, the Blackfly changes its pitch- when parked, the wings (and propellers) are tilted up at a 450 angle. When the aircraft ascends vertically for flight, the plane pitches up 450, allowing the propellers to pull vertically, moving air over the wings. For the sustained level horizontal flight, the aircraft pitches down 450, canting the wings and propellers to the optimal angle of attack needed for a level cruise.

Flying the Blackfly seems to be relatively easy, as the pilot controls consist of a joystick to control pitch, roll, and yaw with a thumb button to control altitude. The entire system is a triple-redundant fly-by-wire platform with flight stability being software controlled, and features modes for cruise-control, auto-land, Geo-fencing, and even an option to “return home.”

It’s currently unknown when the Blackfly will become available on the market, but a recent press release from the company states that when it does become available, “they will offer competitive pricing in an endeavor to democratize three-dimensional personal transportation.”