While it may have vaporized out of mainstream news, the Red Bull Stratos jump featuring daredevil Felix Baumgartner is still one of the coolest feats that humanity has accomplished in the last few years.

The supersonic jump—which occured at 128,100 feet above Earth—was possible thanks to a team of world-class designers, engineers, researchers and other professionals who were able to use the data to help shape what the future of space travel might look for humans in the coming years.

Our friend Jude Pullen of Design Modelling–a site focused on physical design sketching and prototyping methods–has just released a project tutorial that enables you to create your own Red Bull Stratos-like space mission…but rather than sending a human into the stratosphere, Pullen shows you how to create a SpacePod for an action figure or other object of your choosing.

Using his handy open-source Card Rabbet Tool design that we’ve previously featured on SolidSmack, Pullen creates a seamless pod out of the moisture-resisting and cheap Correx material. The material ensures that the pod is capable of surviving the ascent (-40C, wind, rain, cosmic radiation), as well as protecting the onboard 4K cameras and GPS equipment for the descent back to earth. 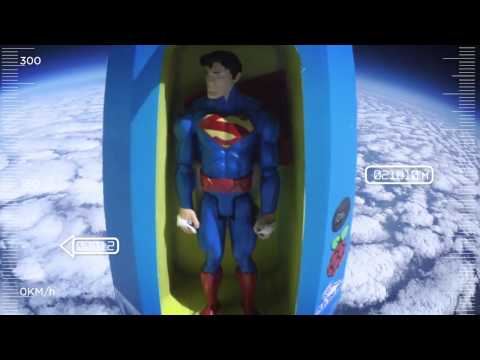 In comparison, here’s a recap of Felix Baumgartner’s jump: 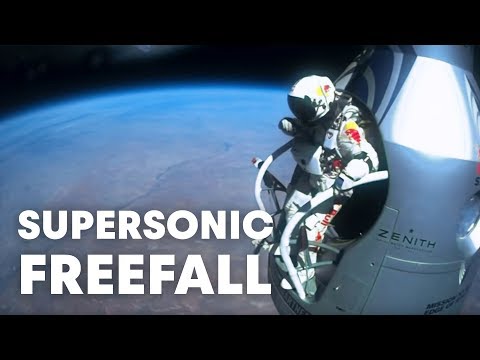 Check out the steps in-full over on Jude’s Instructables page.