Before the era of smartphone video and video sharing sites such as YouTube and Vimeo, one of the more frustrating skills to learn was sketching – and to be more specific – design sketching. As the old saying goes, “kids today don’t know how good they have it,” using video to learn new skills is no exception.

Most industrial designers and design engineers who graduated school before the mid-2000s were forced to resort to books to learn the countless amount of sketching techniques used for communicating ideas effectively and cleanly – starting with simple, straight lines and basic perspective before moving into more complicated marker rendering techniques.

Although the books – there are plenty more now – proved to be an invaluable resource (and arguably, still do), the need to see an idea unfold before you in real-time is near-vital for learning how to sketch effectively. Among other reasons, slight gestures and paper positioning can make a world of difference compared to step-by-step demonstrations or examples that were done over the course of hours by a seasoned professional and had no explanation other than “black ink pen, markers” – gee, thanks for the tip.

Among the first to hit the scene with live-video demonstrations of design sketching techniques was industrial designer Spencer Nugent. The designer – whose IDSketching design sketching resource site was born out of his own experiences and frustrations with finding learning material – has made a reputation for himself as a highly-communicative design sketcher and has since become a spokesman for Wacom and is followed by many on various social media platforms where he shares his daily sketches.

For many who were in design school (myself included) during the time Nugent was highly-focused on IDSketching, the content was a godsend and ranged from tutorials focused on sketching and rendering soft goods and office equipment to quickly developing mech concepts and smart devices using Photoshop or Sketchbook Pro.

Although Nugent had to take a brief hiatus from producing videos in order to focus on other interests, he has now come back in full-force with a new YouTube series where he focuses on what he does best: teaching others how to sketch well.

For those looking for inspiration in further developing their own sketching skills or are starting from scratch, it’s hard to not put Nugent’s videos up at the top of places to start. Be sure to check out his YouTube channel in-full (which also includes links to the materials he uses in each video).

Below are some of our recent favorites: 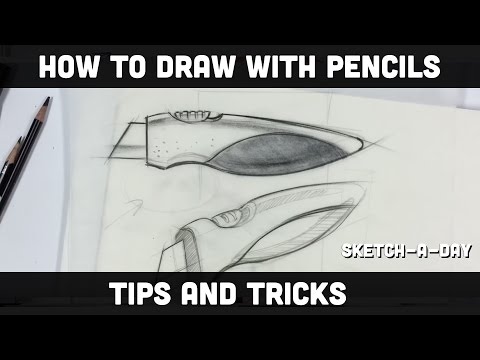 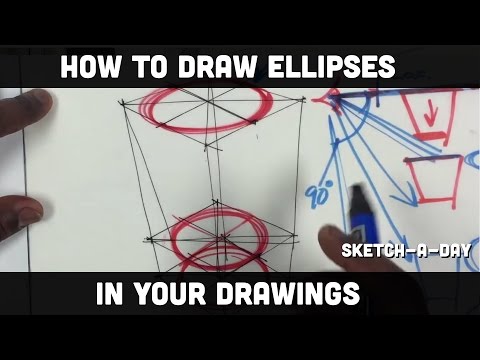 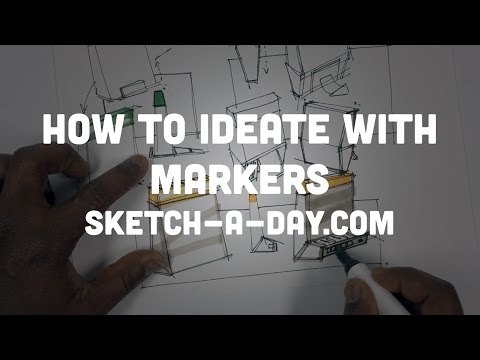 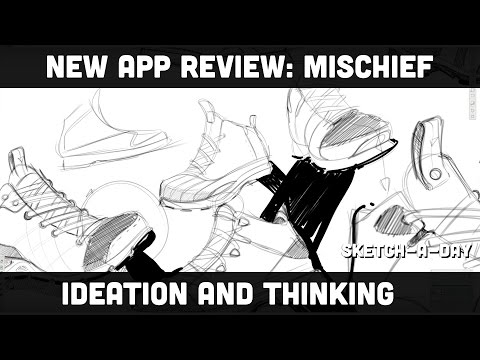 For more info on Nugent – including his current whereabouts and doings – be sure to head over to his site.

Take A Look At How Faber-Castell Makes Their Timeless Pencils