There is a lot to love about swimming, but some people don’t want to do it. Some just hate getting wet, while it’s the fear of drowning for some folks. If you belong to the latter group, Wunap is your friend.

Wunap won’t completely cure your aquaphobia, but it will make you safer in the water. This intelligent life collar detects when you’re in danger of drowning and inflates itself to bring you above the water. 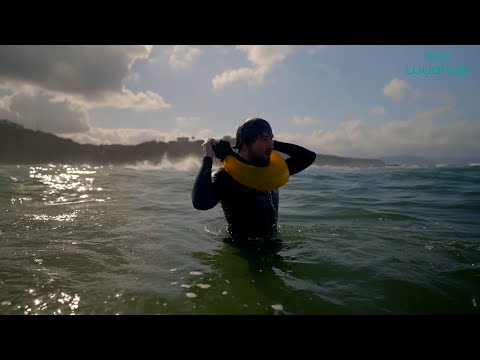 The device was created by Ignacio Cuesta after a surfing accident almost caused him to drown. Thanks to the built-in motherboard and sensors, Wunap takes in data such as your movement and blood pressure levels to determine if you’re conscious or not. It also considers if you’re suffering from a panic attack or a seizure. 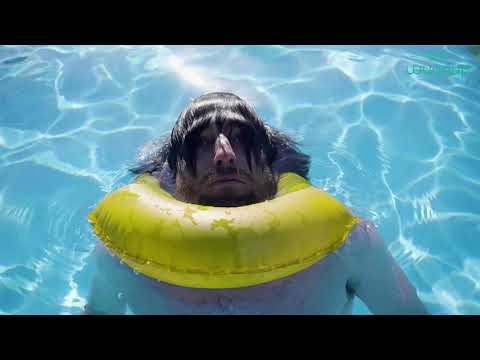 If the sensors notice anything is amiss, they will beep for 3 to 5 seconds before inflating the Wunap. You can manually activate the inflation by pressing the panic button or (if worse comes to worst) screaming underwater. Doing the latter will inflate the Wunap in less than a second, meaning the difference between life and death. 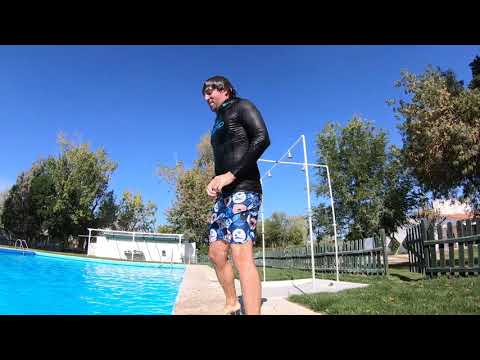 On the other hand, you can prevent the inflation of the device by moving about, pressing the power button, or heading for the surface. To make sure the Wunap isn’t beeping every time you go for a dip, you will be asked to do a breath-holding test via an app once you get it. This will give the device an estimate of your breath capacity and allow it to tune itself to your underwater activities. 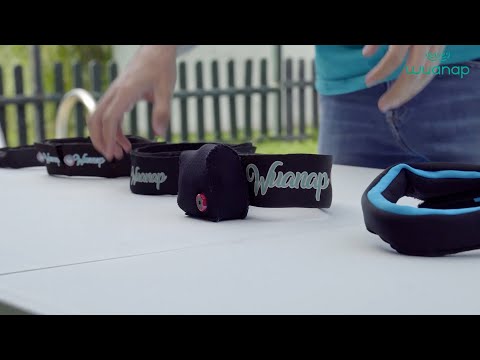 Wunap went through various prototypes before reaching its final design. The outer material you see now is made of neoprene – which is the same material used for specific pieces of diving apparel. This not only makes the Wunap comfortable to wear, but it also doesn’t latch onto your skin to prevent accidental choking once it is inflated.

Inside the Wunap, your motherboard and sensors are hooked up to a rechargeable battery. The beeping starts when the sensors detect trouble, followed by the motherboard activating the inflation mechanism.

With the Wunap around your neck, you can safely engage in water-based activities without fear of drowning. It would be nice to have different sizes for the Wunap and a version specific for children, but I guess those plans are for the near future.

Wunap is already fully funded on Indiegogo. Its initial goal was €8,000, but it now boasts a current €18,305 fund at the time of writing. Given its life-saving capability, the tremendous amount of support this project is receiving isn’t surprising at all. And if you’re one of those who believe this is the revolutionary device we’ve all been waiting for to prevent drowning incidents, you better visit its funding page.