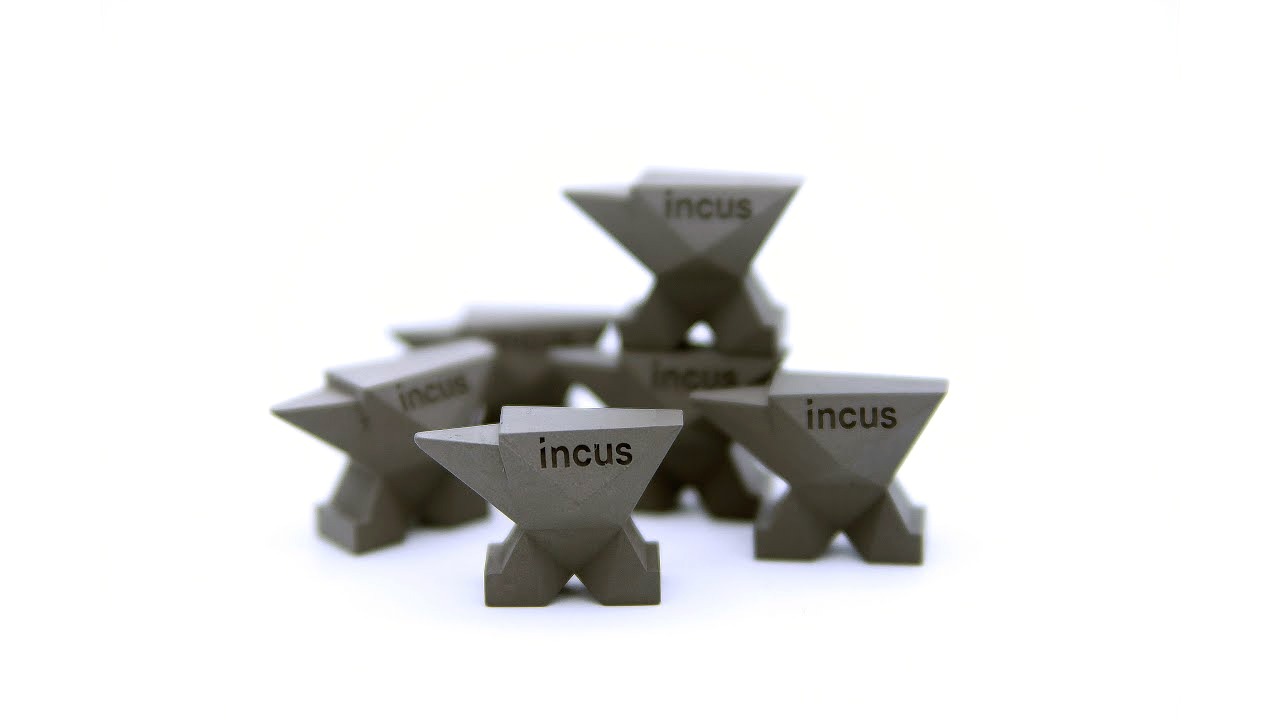 Today I’m looking at a 3D printer I had not seen before, the Incus Hammer Lab35.

Incus is a spin off of Austria-based Lithoz, who have done very well with their line of ceramic 3D printers. Now it seems they’ve leveraged their expertise to produce a metal 3D printer that is capable of incredibly smooth surfaces.

The Incus metal 3D printing process is cold; that is, it does not require the high temperatures normally used to melt metal powder in other metal 3D printing systems. The cold process, which Incus calls “Lithography-based Metal Manufacturing”, or “LMM”, produces a “green” part, which is a combination of metal powder and binder.

The printing sequence is similar to many powder bed processes, involving two chambers. A piston pushes up an amount of material, which is carefully laid out on top of the second chamber with a blade.

Here is a short video showing the LMM process in action:

A DLP projector selectively illuminates the new material surface, causing solidification of the binder and thus forming layers of the object. This process repeats until the green part is complete.

The green part then undergoes a post-processing treatment in which the binder is removed and the metal particles are sintered together to form a fully solid object. Incus says the resulting parts are of similar quality to common metal injection molding (MIM) processes. This chart compares the strength of LMM parts vs annealed wrought parts:

The results are impressive. Here’s an image of a small figurine showing extremely good surface finish. Note the matchstick for size:

This demonstrates the scale on which the Hammer Lab35 operates: it’s not a large 3D printer, and its build volume is only 89.6 x 56 x 120 mm, far smaller than most comparable metal 3D printers. But the Hammer Lab35 makes up for that with increased print resolution.

The DLP light engine provides an array of 2560 x 1600 pixels, which are focused down with lenses to 0.035mm in size. This is how the Hammer Lab35 achieves the fine surface finish.

Incus says layer sizes can be as large as 0.1mm, which is often the smallest size on other 3D printers. The smallest layers producible on the Hammer Lab35 are only 0.01mm, which is very small indeed.

The Hammer Lab35 is able to print layers as fast as one minute each, or up to fifty cubic centimeters of material per hour. For small prints as would be made in this device, that speed should allow for relatively quick turnaround.

One of the strange aspects of this device is how the unused powder is removed. It seems to be melted off, or at least that’s how it appears in their video:

I’ve never seen anything like this, but it would certainly simplify post-processing. Normal powder-based systems must be concerned with loose powder and thus require closed environments and sometimes even safety suits to protect operators.

The implication of this video is that the material always solidifies, but only the selectively illuminated areas form the final object. I’m not quite sure how Incus does this, but it certainly an interesting process.

The Hammer Lab35 seems to be positioned for labs producing small metal parts or prototypes. I wouldn’t say it’s a production machine due to the small build volume, but it certainly would be useful in many research scenarios. 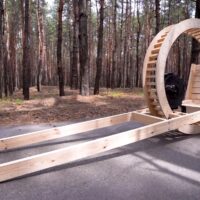 This Wooden Monowheel Lets You Pedal Through The Streets in Style 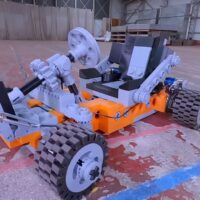 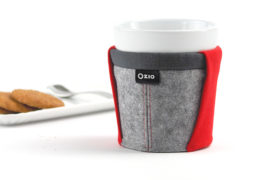 Tama Is A Hand Hug For Those Cold, Lonely Nights 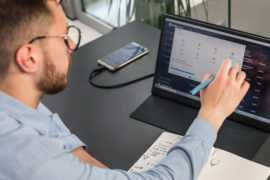 A Portable 4K Touchscreen For High-Res CAD on the Go 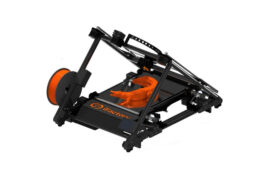