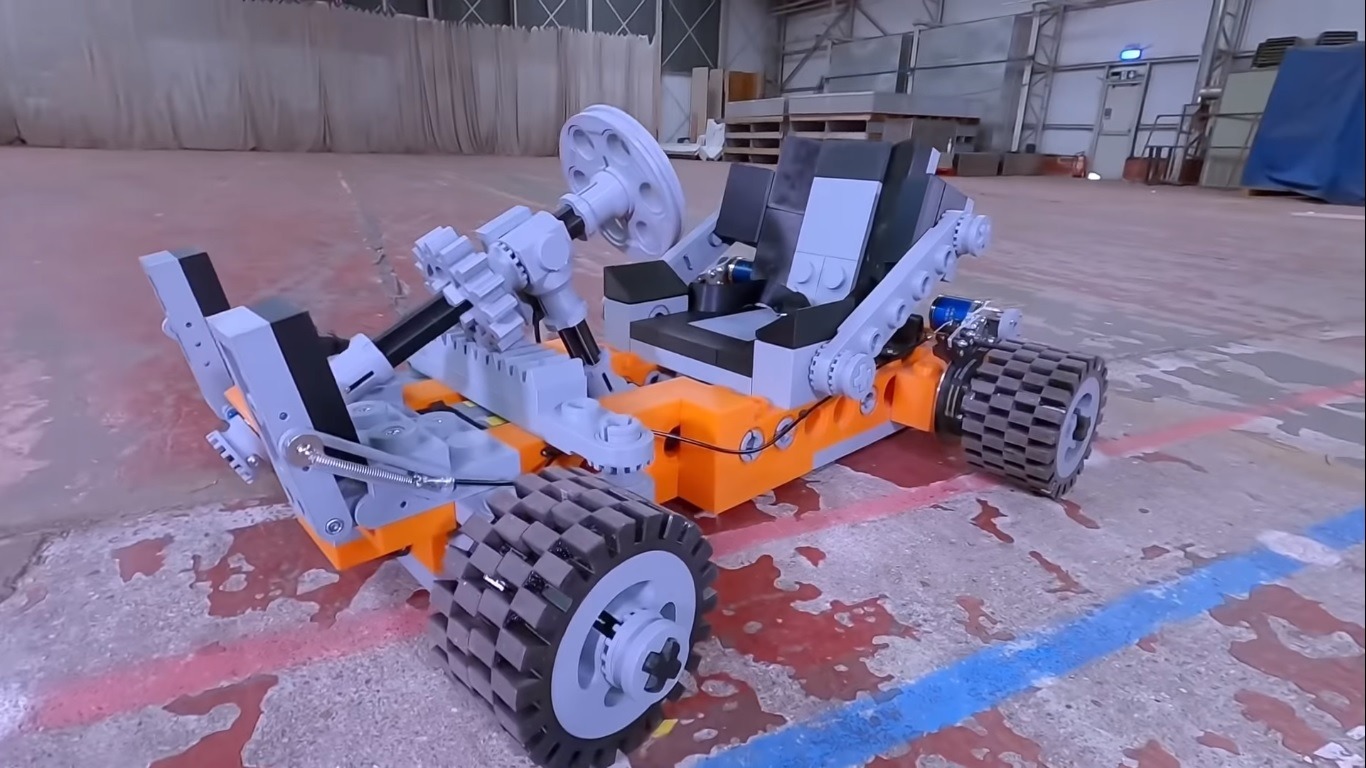 Anyone old enough with an internet connection will know a lot of life-size scale LEGO models of real vehicles have been made over the years. Whether it’s a stationary Volkswagen hippie van made from 400,000 bricks or an actual, driveable LEGO Bugatti Chiron, there’s a sense awe that comes from seeing 1:1 scale builds made from the charming building blocks.

One reason these builds are so amazing is due to the use of actual LEGO bricks. Just imagining the amount of work and time spent planning, not to mention building, one of these babies is enough to make you look at your meager LEGO bin in shame.

Instead of using conventional LEGO blocks to painstakingly recreate real objects, creator Matt Denton does the complete opposite. Using his 3D printers, he creates giant bricks to construct life-size versions of his favorite LEGO Technic builds.

In a 4-part series, he dives in and shows how he recreated a LEGO Technic go-kart to be, not only life-size, but also driveable:

Due to the original go-kart not designed to fit a human being, Denton plans to make a few changes to the design so it can hold either himself or his nephew at any one time.

To start, he upscales the 3D model to be larger than the base Technic kit. He also makes room in the go-kart for all the electronics and machinery. Since the go-kart he’s making is meant to be driveable, he wants to use actual bolts and bearings to hold the pieces in place instead of relying on the LEGO pieces’ natural friction and clamping power.

Once the plans are sound, he starts 3D printing his go-kart pieces. Denton uses a Lulzbot TAZ 6 3D printer and PolyMaker PLA+ filament to create the LEGO pieces, joining together parts he needed to print in multiple pieces with wedges and PLA glue.

Non-moving LEGO pieces are put together using a mix of glue and good, old-fashioned brick assembly (with the help of a small mallet). Parts near the wheels and steering mechanism are fitted with washers and bearings to help reduce friction.

The pins which make up the front axle and steering wheel are hollowed out and fitted with aluminum bars, making them sturdy while still looking like traditional LEGO pieces.

4. Adding The Rear Axle and Wheels

It wouldn’t be a go-kart if it didn’t have wheels on it, so Denton 3D prints four wheels (made from PolyFlex material) onto the front pin and a rear metal axle.

To get the go-kart to start and stop, Denton fits in a motor and a brake disc system inside two individual holders printed using MAX-G PETG filament.

The motor goes in the back and connects to a pulley system fitted onto the rear axle. This connects to the rear wheel to power the go-kart, allowing it to go forward or reverse. Though the initial test phases have the motor connected to a remote controller, the final Mark 1 go-kart will have its own accelerator located on one of the front pedals.

To have the go-kart stop, he adds in a caliper-style brake system. This includes a brake cable that runs from the front brake pedal all the way to the caliper at the back.

7. Adjust The Torque and Speed

Denton connects both the motor and brake system to two 12 amp hour batteries as well as an Arduino microcontroller to get the go-kart’s speed just right. For reference, he wants the go-kart to go fast, but not too fast that it hurls either him or his nephew to the curb.

After some adjustments and trial-and-error, he decides to decrease the overall speed and gearing to make the go-kart safer but still keep it within “look-at-that-thing-go!” parameters.

With the base frame and electronics systems in place, he starts work on topping the rear end with a go-kart seat. Instead of using a pre-made, standard bucket go-kart seat, Denton fashions a proper 3D printed LEGO seat for himself and his nephew.

The seat consists mainly of two 4×4 3D printed LEGO bricks attached together with hinges. He adds a few more pieces on the top and sides for a little more support and comfort but for the most part, this looks and feels exactly like an upsized LEGO seat piece.

He bolts the seat towards the back above the rear axle to evenly distribute the driver’s weight across the go-kart.

9. Add Some Finishing Touches to The Electronics

Before the go-kart is ready to hit the streets, Denton applies a few more essential changes to the go-kart’s electronics.

10. Snap In The Switches

Now for the moment of truth: the first ride.

Upon finishing the initial test, he ups the go-kart’s current from 30 amps (per motor) to 50 amps. This gets the go-kart to accelerate much faster, though Denton still keeps the speed limiter on.

After numerous tests with different settings, the Mark 1 go-kart delivers satisfying results. There are some tweaks to make and improvements needed to make it safe enough for his 10-year-old nephew to ride, but the whole kart was more or less intact throughout the tests (apart from a few parts needing some glue).

The whole series is definitely worth watching, as Denton goes into detail how each part is built and assembled. To see future tests with updated versions of the go-kart as well as his other 3D printed vehicle projects, check out Matt Denton’s YouTube channel. 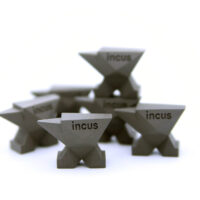 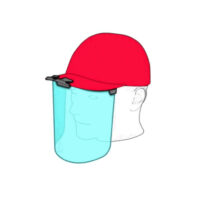 This Clip-On Face Shield Is Perfect For Ball-cap Wearers 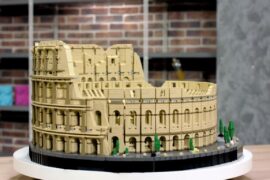 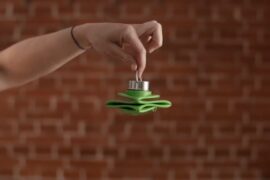 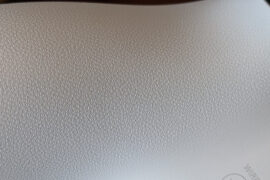