On his YouTube channel How To Make Everything!, curious human Andy George explores everything that it takes to make everyday objects – from food to industrial goods – entirely from scratch as a way of better understanding complex manufacturing and production processes that are often taken for granted. To do so, he travels the world and bypasses traditional supply chains to harvest raw materials direct from the source.

Some might recall a similar project that was done back in 2009 by UK design student Thomas Thwaites: The Toaster Project. With the goal of making an electric toaster from scratch – an object that could have been bought for $5 at his local store – Thwaites mined for all of the raw materials and created his toaster to compare against mass manufactured toasters that are created with ease amongst a vast supply chain network.

Unlike Thwaites, however, George is determined to hyperfocus on simple objects and materials that humans often dispose of without second thought as to where they came from – like the humble glass or ceramic bottle: 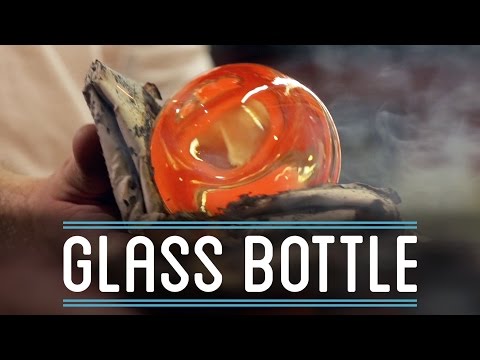 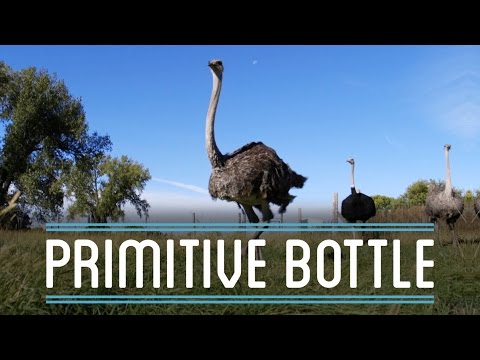 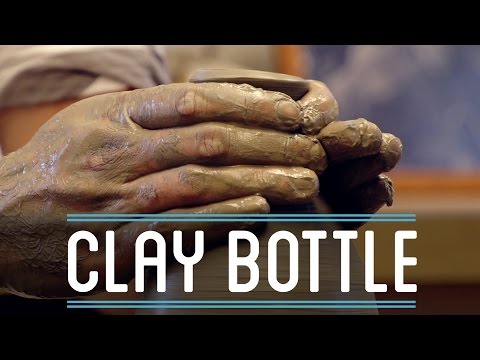 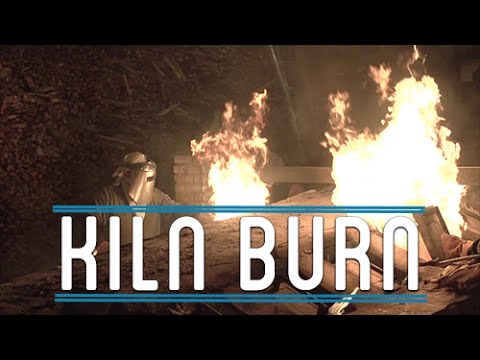 Don’t be alarmed if you fall down the rabbit hole with similar walkthroughs over at How to Make Everything!.

These Vehicles Inspired by Jumbled Scrabble Tiles Will Twist Your Brain