Back in the late 20’s and 30’s, Japan was establishing their Folk Art movement (Mingei) due in no small part to philosopher Yanagi Soetsu. Yanagi became enamored with Korean crafts and soon after began ‘rescuing’ lowly pots used by commoners in the Edo and Meiji eras and found them to be beautiful in their own right compared to priceless pieces of art found in museums during the early 20th century.

Yanagi believed that Mingei centered on anonymous artisans that produce their wares by hand, are inexpensive and function in daily life. That notion has expanded in today’s commercial markets, especially those found Europe, where new Japanese design inspired shops continue to open that feature traditionally created sustainable items. Shops such as Native & Co, Muji and Mizuya all feature Mingei-inspired wares such as lacquered, ceramic and wooden products that are becoming increasingly popular. 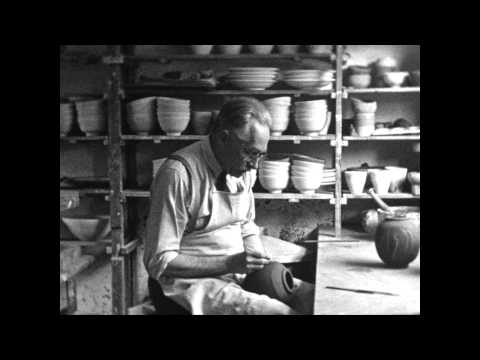 Affordable, functional and aesthetically-pleasing objects aren’t the only thing being capitalized on – as textiles and even lighting and furniture have taken on a Japanese design.

Designers and online storefronts including UK-based Freyja Sewell, Reiko Kaneko and Farrow & Ball all feature unique designs from the aforementioned with Japanese influence, which only solidifies the nature of why Mingei is so popular.