It was just last week when we saw the “How to Draw a Lightsaber” video from ID Sketching and Sketch-a-Day founder Spencer Nugent.

With the upcoming release of Star Wars: The Force Awakens, Nugent has been feeling the Star Wars fever and has released not one but TWO more videos that both teach us the fundamentals of ID sketching while throwing a little entertainment design and nostalgia into the mix.

“I grew up loving the movies and concept art of Star Wars,” Nugent recently told SolidSmack. “You could say in large part it’s expanded my imagination and been a source of inspiration for many years. One of my favorite things from the movies is the millennium falcon. I’ve never drawn one before, but I thought I’d give it a shot in this time-lapse video. Total time was about 34 minutes, and I’m using Copic Markers, Bienfang Marker paper, Prismacolor pencils and a Paper Mate Flair pen.” 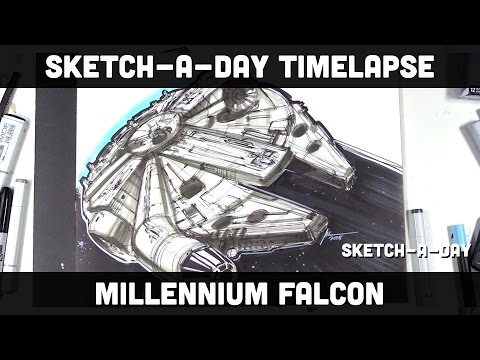 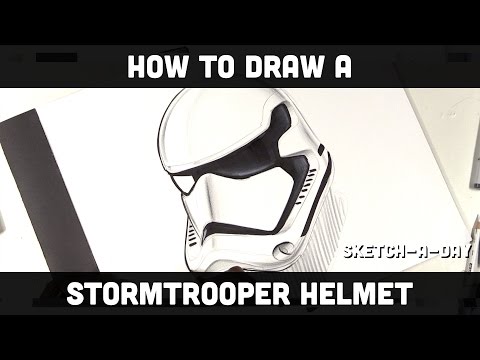 As always, be sure to check out the rest of Nugent’s fast-expanding library of design sketching videos over at his YouTube channel.