Back in October, SolidSmack announced that Autodesk had unveiled a more-robust option for their Fusion 360 CAD package with the announcement of Fusion 360 Ultimate. The announcement included feature upgrades including highly-requested 2D drawings, 3D exploded views and added CAM support.

Autodesk Fusion 360 Product Manager Kevin Schneider followed-up on the announcement last week with some added updates that might be of some interest for those considering the updated package.

Among them include even more powerful animation features including storyboarding for exploded views, added sketching capabilities as well as an updated CAM workspace and other usability improvements for fabrication.

While it was previously reported that Autodesk would be offering Fusion 360 Ultimate for $100/month, they have since offered the same pricing for existing Fusion 360 users—$40/month—for life up until December 13th, 2014.

Anybody who signs up for Ultimate after December 13th will have to cough up the extra $60/month for the increased power and flexibilities. If you’ve been on the fence about switching over to Fusion 360 Ultimate from SolidWorks or another package, you have a little under a month to make that decision.

Here’s a more recent video of Fusion 360 in action: 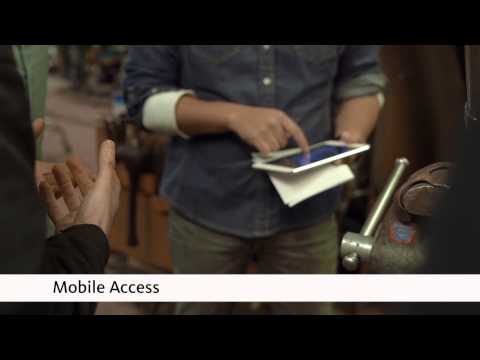 For a more in-depth explanation of the updated features that will be coming with the release tomorrow, head over to Kevin’s post over at the Autodesk Fusion 360 blog.

You can download a trial or full-working version of Fusion 360 or Fusion 360 Ultimate (when it’s released) here.

The Floyd Leg Utility Set: Create Your Own Utility Table With Any Tabletop Surface