In an interesting decision leading up to SolidWorks World 2015 next month, Dassault Systèmes, makers of SolidWorks have announced that former Vice President of Research and Development at SolidWorks Gian Paolo Bassi has been appointed the new Chief Executive Officer of the popular CAD software brand. In his previous role, Bassi led research in future product and technology strategies – which will certainly have a play in how SolidWorks adapts to an increase in cloud-based CAD solutions.

Previously, SolidWorks was headed by Bertrand Sicot, who had over 20 years of sales operations leadership in both domestic and international engineering businesses. Sicot, who started his career at SolidWorks in 1997, will now be Vice President of Sales for Dassault Systèmes’ Value Solutions sales channel under his new promotion.

“Behind every great brand is great talent, and Gian Paolo and Bertrand have been architects of change for SolidWorks,” said Bernard Charlès, president and CEO of Dassault Systèmes. 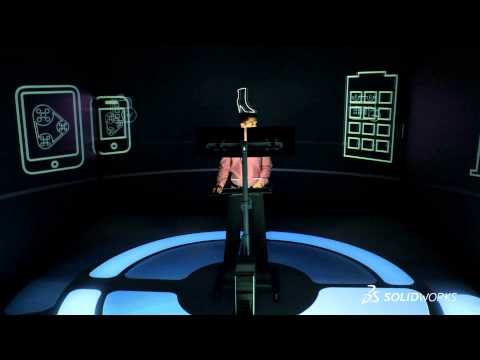