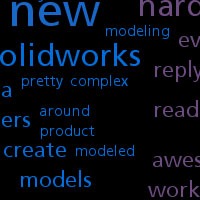 Maybe it’s not fair, but I thought it would be a little fun to compare the conversation of SolidWorks vs. AutoCAD happening on Twitter.

I used an amazing tool that data visualization ar-teest, Jeff Clark, has come up with called Twitter Spectrum. It’s a visualization of the words used in two topics you enter into the search.

He also has NewsSpectrum, that analyzes Google News, which can give you another look at what words the press is using to describe two topics. Verdict: People use ‘a bad word‘ to describe AutoCAD more… but look, you can see ‘crashed’ more on the SolidWorks side and there’s SolidSmack right in the middle! oooo! I’m treading in the gray area between 2D and 3D! Say it ain’t so! 🙂 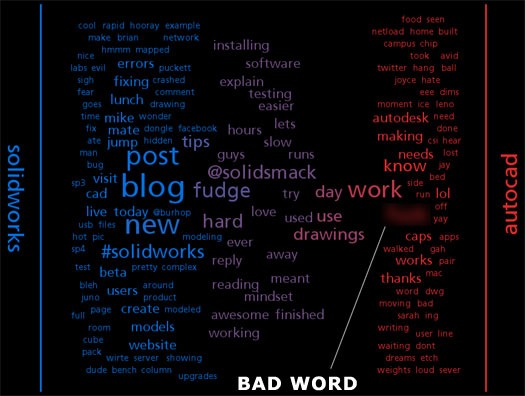 Friday Smackdown: Step to the Left 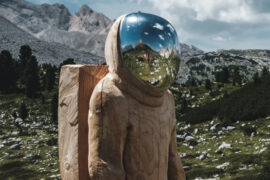 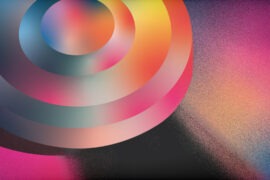 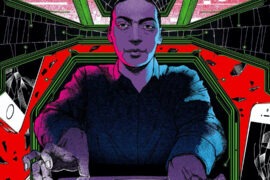