For the science and audio geeks out there, you might already be familiar with a Ruben’s Tube. Invented by German physicist Heinrich Rubens in 1905, the tube uses flames to demonstrate the relationship between sound waves and sound pressure that is passing through the tube. It is also commonly used at hard rock concerts where flames are an absolutely necessity.

The Pyro Board from Aarhus University School of Engineering student Sune Nielsen and his pals uses the same principal of the Rubens’ tube to create an incredibly awesome audio visual display in a condensed package. Can we get an Instructable or a Kickstarter project Sune? 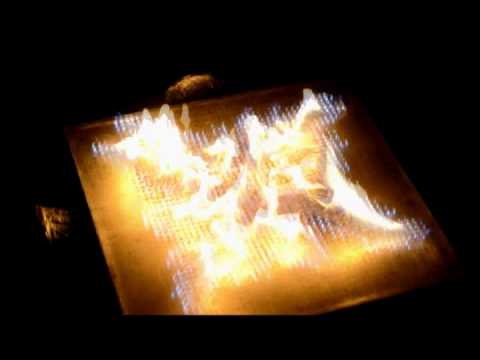 Not unlike conventional audio visualizers, the pressure variations due to the sound waves interfere with the flow rate of the flammable gas running through the Board…which in turn affects the color and height of the flames.

While there are no instructions, the above video from Nielsen and pals’ YouTube channel Fysikshow gives you enough of a rundown that you could figure out how to build your own Pyro Board.

Nielsen was also featured last week on the popular Veritasium YouTube show where he gives us a little bit of a better rundown of the Board: 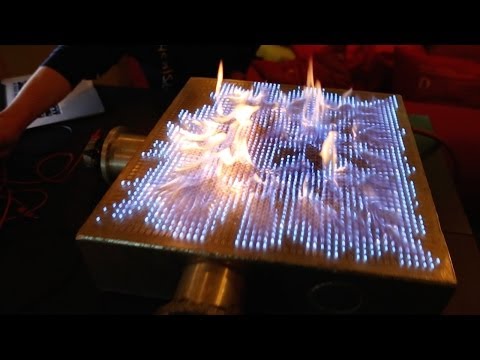 When is the Kickstarter launch for a small desktop version of the Pyro Board Sune?