He was a kind old soul, trudging to and fro. Where there wasn’t a path, he would spend days making one with his wooden spoon, large feet and a whistle you had only to hear once to remember forever. With the grass and branches he did something strange though. Bundled them up and set ablaze to reveal the knotty spines of these links.

Why You Should Create Art Everyday – Will Terry tells it like it is with advice on creating art everyday while showing you how he sketches one of his characters.

Moscow Puzzles – Always up for a good puzzle? This is a a book of 359 puzzles by Boris Kordemsky you’ll want to get your hands on.

Steep – Gameplay walkthrough for the upcoming Ubisoft title that takes you to the world’s most epic mountains on skis, wingsuit, snowboard, and paraglider.

Forced Perspective – Artist uses model cars, a painted board and forced perspective to recreate an old street scene in the suburbs.

Foley – Mesmerizing behind the scenes of Floey Artists, the people who create the perfectly-timed sounds for all of the film and television you enjoy.

Dear Photograph – A collection of reader-submitted photos from the past on top of scenes of the present.

Blast – Way too short new video, directed and animated by Strangeloop, from Clams Casino’s upcoming album 32 Levels due out July 15. 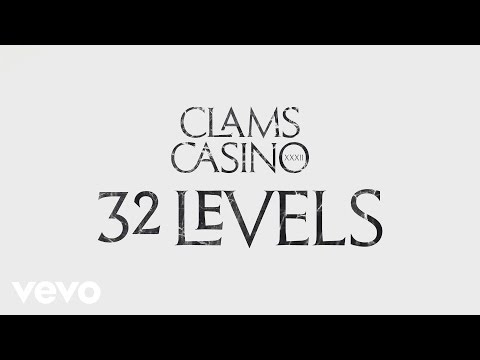