The box flaps were open, but only slightly. The air was silent, but you could see them vibrate. Normally, you don’t look into something with vibrating box flaps. This was one of those times. We would only find out later after regaining consciousness, that millions of tiny toes exploded from the box. Toes, of these links.

Nele Diel – Huge, ethereal scenes, with a dragon here and there. Masterful lighting that makes her wide range of composition enrapturing the mind.

Boxwood – An intricately carved set of boxwood miniatures of Old and New Testament scenes, each dating back to the 13th and 14th century from the Netherlands, currently on display at the Art Gallery of Ontario.

Dakar Rally 2017 – People from around the world take on the 5,450-mile through Paraguay, Bolivia, and Argentina via motorcycle, quad bike, car, or truck over extreme terrain.

Perplexed Cellarman – Futility Closet, one of my fav sites of late, has a fun puzzle from Henry Dudeney’s Canterbury Puzzles. Also see this post on Futurist painter Luigi Russolo.

Scribbler – Danny Bittman uses Tiltbrush and an VR headset to demonstrate his dancing as performance art. Well, this is one thing you can do with VR.

Local Lingual – An interactive world map where you can explore and listen to different languages around the world.

What is GitHub? – If you’ve ever wondered how it works, or why companies compare what they do as, ‘the GitHub of xyz…’ and so on.

Turo – Find and rent cars wherever you travel, both the typical and inexpensive and the famous and a bit more expensive, like Xander’s ’67 GTO.

Insta360 Nano – Takes real-time UHD 360 videos and photos with or without your iPhone. Capable of live-streaming or being viewed through a VR headset.

Monster – Bleak but interesting visuals in this new video from Starset directed by Punkcity that’s probably an accurate dystopian future-view of our world. 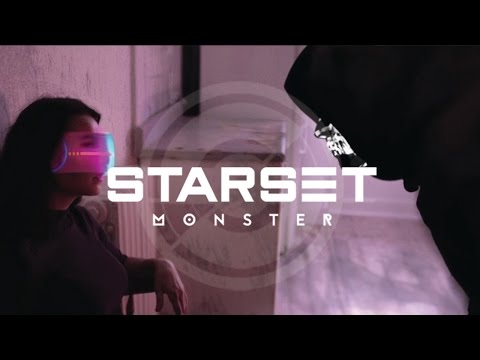