Invented by naval engineer Richard James in the early 1940s, the Slinky has provided generations of kids and adults with a never-ending supply of satisfying levitating tricks and was even declared as the official national toy of the United States after having been declared “a recreational device that exemplifies the inventiveness of the American spirit”.

Of the many tricks that can be done with the pre-compressed helical spring, few are as satisfying as watching a Slinky propel itself smooothly down down a set of stairs. Of course, no set of stairs can go on forever, so the fun usually ends early.

Thanks to the simple and ingenious “Slinky Machine” concept from engineer Matthias Wandel however, it’s now possible to stare into a never-ending staircase of Slinky-walking bliss.

“This project started with some idle chatter with some guys I used to work with. Eric had this idea for a “Slinky machine”, which would essentially become an escalator on which a slinky continuously descends,” explains Wandel. “Years passed and I occasionally teased Eric about it. Eventually, I figured he’d never build it and it was fair game for me to do it.” 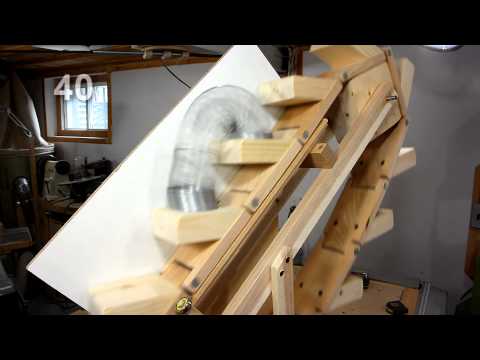 …and fair game it was.

Although he initially wanted to have the machine powered by a motor, a hand crank proved to be more feasible – as detailed in his build process video: 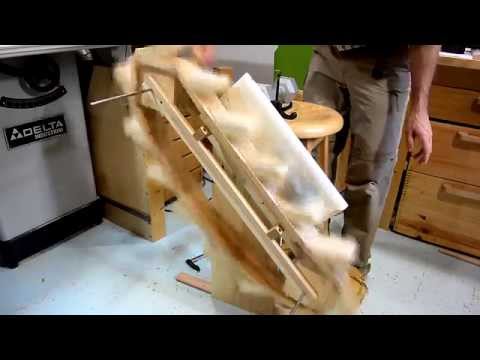 For anybody who may be thinking about building their own Slinky machine – do we really need to give you reasons why? – Wandel has provided a more in-depth explanation of the build process on his woodworking site.

How to Easily Turn Your Smartphone Into a 3D Holographic Projector