From sketch to assembly, the life of a bolt may not seem all that exciting compared to a cutting-edge smartphone design, but throw in some decent storytelling and somehow you’ll find yourself emotionally attached to that bolt.

Recently, the Red Bull Racing (Formula One) Team documented the process of creating a bolt from scratch. Considering that the team designs, produces and inspects over one million Formula One car parts per year, seeing the amount of detail and man hours put into a single bolt is astounding.

“We followed a humble front suspension bolt on every step of its journey from sketch to drawing, machining to testing, assembly to racing.” 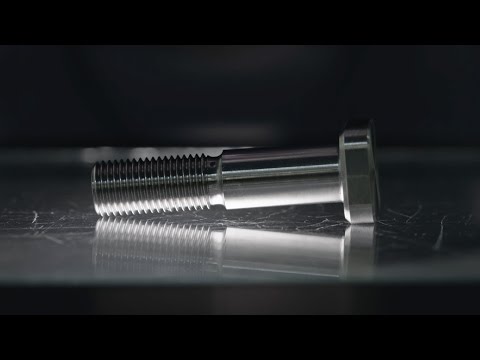 You’ll never look at a McMaster-Carr catalog the same way ever again.