When it comes to snowboards, the process of getting from sketch to a final ridable design requires more patience-testing steps than most people would probably assume.

Between sourcing the base materials, planning the final design, generating artwork, pressing, gluing, shaving and cleaning the final edges, the entire process can take days for a single board.

Like other board sports such as skateboarding, surfing, wakeboarding, kiteboarding and others, slight changes in thickness and shape can have drastically different outcomes for a rider depending on the condition. With so many variables driving the design direction for a single board, it’s no wonder that slight tweaks in the manufacturing process can steer the prices for a final board from a few hundred dollars to somewhere in the thousands.

As the cool air starts to move in, we thought we’d round up some inspirational process videos that highlight just how much work goes into creating a ripping board…both those that are made by hand and those that are mass-manufactured.

If this doesn’t get your cojones ready for the upcoming snow season, I don’t know what would?

The Making of a Kindred Snowboard

The Making of a Burton Snowboard 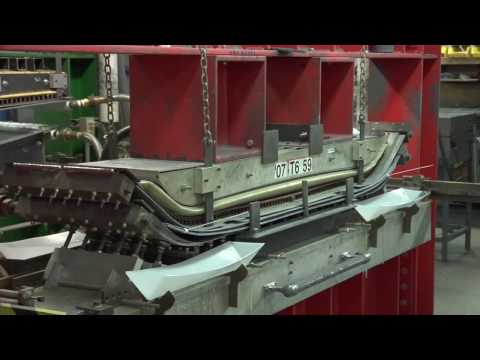 The Making of a Lib Tech Snowboard 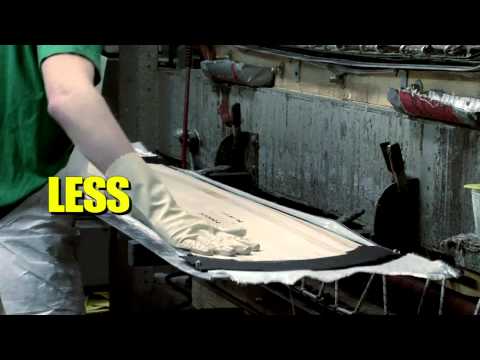 The Making of a Never Summer Snowboard 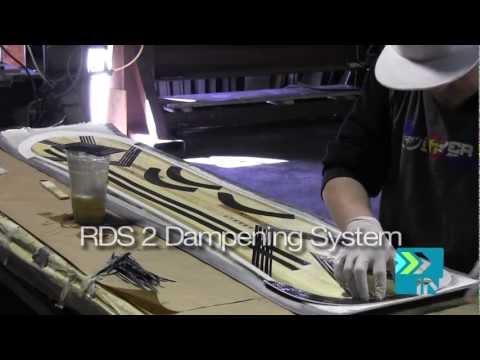 
The Making of a Signal 3D Printed Snowboard 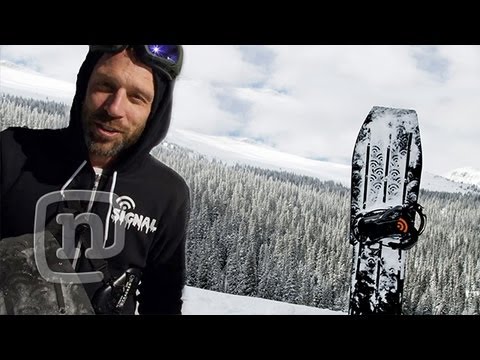 …and to top it all off, this entertaining steadicam tour of Burton’s Vermont factory puts everything into context: