Talk to any well-groomed gentleman who uses a straight razor to shave and he’ll tell you that once he chose to go with a straight razor, there was no going back. Aside from a closer shave, the age-old process of lathering up shave cream, wiping off the blade, and working with a potentially lethal tool just has an element of charm that can’t be replicated with a $1 disposable razor.

In this video from master straight razor maker Ali of Ali’s Blades, we get a detailed look at just how much work goes into creating the ultimate tool for the closest shave: 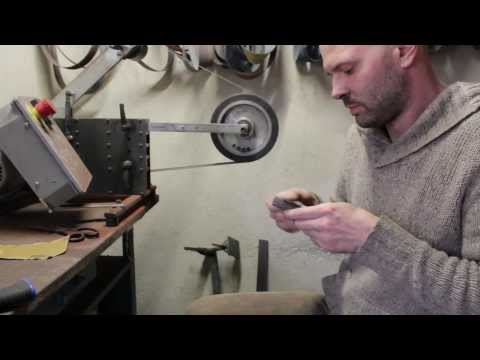 After discovering the straight razor by chance, Ali became so fascinated by the object and the experience that he decided to turn his newly-found passion into a full-time job.

After many hours of research, the self-taught bladesmith began his career through restoring vintage straight razors before embarking on a path to create his own original designs.

Ali’s eye for meticulous detail is highlighted in his blade designs and are considered to be among the most well-made straight razors available—with some of his designs fetching over $1,000.

Curious about straight razor shaving? Have a look at this tutorial from Donnie Hawley of Hawleywood’s Barber Shop and Shave Parlor: 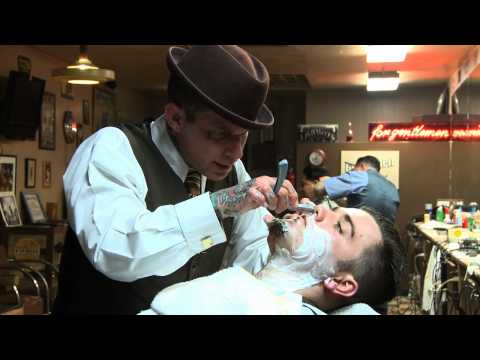 Boot that Butt to the Curb. Quitbit Helps You Kick Smoking.

The Viora Lid: A Disposable Coffee Lid Inspired By a Real Ceramic Mug