Human Birdwing Proves Humans Can Fly… or Can They?

He’s finally done it. You may have heard of Jarno Smeets and his Human Birdwing project before, but this time he’s not trying to fly like a bird, he has flown like a bird. Has he actually cracked the mystery of human-powered flight?

Jarno Smeets is a mechanical engineer from the Netherlands that has spent the better part of two years attempting to fly with wings fashioned from kite fabric, carbon fiber windsurf masts, CNC-milled Balsa wood, Turnigy RC motors and the gyro and accelerometers from some Wii controllers. The wii works in conjunction with a HTC Wildfire S smartphone which acts as the wing’s brain to compute the corresponding motor output. The motors (and everything else) are attached to an aluminium frame strap to the man’s back. Some people think the video of him flying is fake, others believe it to be true. Have a look for yourself. 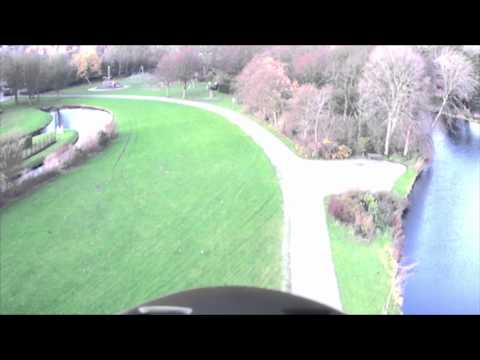 I so hope it is real, because I just sent him a check for five of these (the family and I are going on a trip!)

UPDATE: As various sources explain, the video is most assuredly fake and most probably an advertisement for a company mentioned in the video. My guess is GoPro.

Here also is an additional video with Jarno explaining the construction of the wings. Inspired by flying bicycle sketches of his grandfather, Jarno attacked the basic principles of flight, figuring the amount of continous power that would be required, as well as motor size and lightest possible materials needed to make it possible. 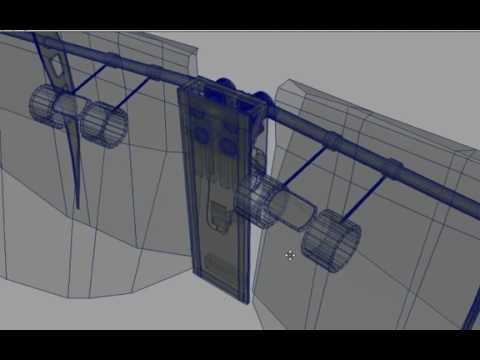 human birdwinghumans can flyi want one
0