For those who aren’t in the know, handheld gaming is somewhat of a dying industry. “You lie!” No, no. It’s true, Mr. Gameboi. Since that smartphone in yo’ pocket is game capable, there isn’t much of a demand/use for another slab o’ plastic to play games. I there’s the Nintendo Switch, but it can connect to a TV – so, BOOM, home console.

Plus, with the Switch, PlayStation 4, and Xbox One competing on graphics, framerates, and enticing gameplay, no one would expect Mac and iOS software developer Panic to come up with a handheld gaming console of their own.

The Playdate is very much reminiscent of Nintendo’s classic Game Boy. It has your directional buttons, A/B buttons, a low-res 400×240 LCD screen, and it’s a block–a block your child might mistake for a cheese slice.

You read that right–a low-res 400×240 LCD screen. Instead of using high-definition screens, the Playdate screen is a highly reflective LCD screen with no backlight. And just like the Game Boy, this makes it easy to play games in the sunlight but a nightmare to play in dimly lit areas.

So what could possibly make the Playdate so convinced people would pay $149 for a handheld console?

The same reason anyone would pay for a gaming console: THE GAMES.

Playdate has collaborated with renowned game designers Bennet Foddy (Getting Over It With Bennet Foddy), Keita (Katamari Damacy) and Zach Gage (SpellTower) to create unique games which make use of the handheld console’s rather unique design.

You see, apart from the low-end tech, the Playdate also has a hand crank on its side. While it may sound a bit medieval, the crank is used to play games in a different way than you would the typical buttons.

Take for example Takahashi’s upcoming game, Crankin’s Time Travel Adventure. Using the crank, players can control the ebb and flow of time and get Crank to his date with Crankette by avoiding obstacles which aren’t affected by your time meddling.

I know, right?! This is just one of 12 games Panic has planned for the first season of Playdate. Unlike traditional game consoles which require you to buy games before playing them, Playdate takes a seasonal approach.

Over the course of 12 weeks, 12 games will be automatically downloaded onto the handheld console. A light on the console will flash when a new game has finished downloading, and players will have no idea what it is until they boot it up and play it for themselves.

Some of these titles, like Crankin’s Time Travel Adventure, make good use of the Playdate’s crank, while others don’t use it at all. Either way, the experience of getting a SURPRISE game every week and playing it in a new, exciting way is going to be the biggest draw for players to keep coming back to their Playdate.

When is the Playdate Drop ate?

Panic’s handheld console is made in collaboration with Stockholm-based electronics company Teenage Engineering and will ship in early 2020. To learn more about it (and pre-order your own medieval console for $149), visit the official play website and follow @playdate for the latest updates. 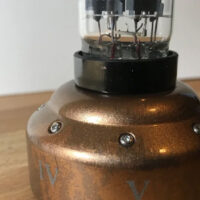 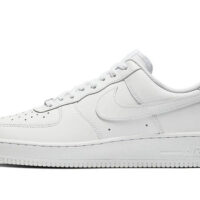 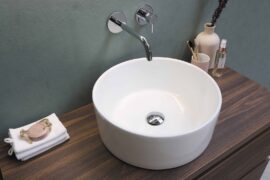 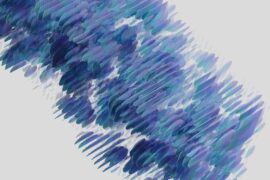 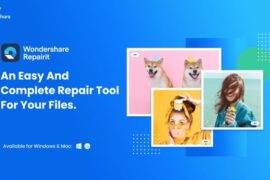