Releasing later this year, renowned interaction design guru Dan Saffer’s latest book
Microinteractions is bound to spark some new thinking patterns for physical and digital good designers…and we have your passport to the pre-release excerpt here.

Dan Saffer is no stranger to interaction design. Having written three previous books on the subject-Designing for Interaction, Designing Gestural Interfaces, and Designing Devices, the guy has you fairly well covered regardless if you’re just starting out or need a solid reference library. As an industrial design student, I consistently referred to his literature in my final year of school–where I veered off into the philosophies of interaction design heavily in my final projects.

As a leader of interaction design at Smart Design, Dan has worked on a slew of projects bouncing between the realms of digital and physical—and it’a because of this experience that he writes with such poise that can be referenced by engineers through to rock star digital media artists.

But what is a microinteraction?

Microinteractions are contained product moments that revolve around a single use case—they have one main task. Every time you change a setting, sync your data or devices, set an alarm, pick a password, log in, set a status message, or favorite or “like” something, you are engaging with a microinteraction. They are everywhere: in the devices we carry, the appliances in our house, the apps on our phones and desktops, even embedded in the environments we live and work in. Most appliances and some apps are built entirely around one microinteraction.

Microinteractions are good for:

In a seemingly endless world of buttons, switches, alert messages, and settings, how can we make these little moments…that are often void of any instruction other than the reliance of intuitive thinking…more beloved rather than tolerated?

Check out the pre-release excerpt from Microinteractions. 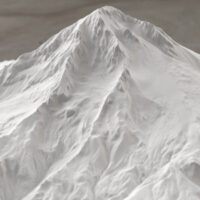 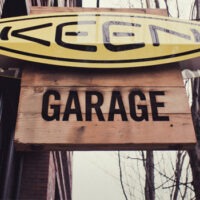 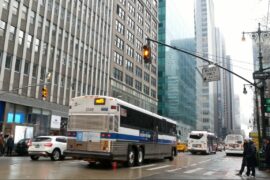 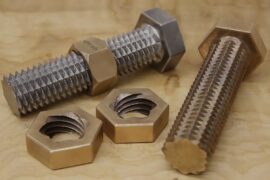 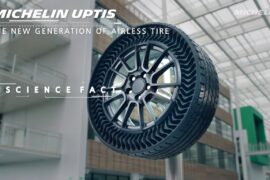 What Ever Happened To Michelin’s 3D-Printed Tires?