There are several wonders to 3D printing technology: the machines, the materials, the art and… the people. Ah, the people giving us an unbridled release of creative genius. Like the laws of nature, some things are always best done in moderation and this, well, it applies to industry and hitting copy on a weapon printing machine. Now, most 3D printing facilities have a no-firearm and weapon printing policy, however there are several ways you can make yourself a fine ‘lil thang that you could – but shouldn’t take on a plane.


Did you pack the shiv, hunny?

When it comes to 3d printed weapons, on one side of the spectrum we have people making laws that don’t allow us to print undetectable firearms. On the other side, we have crazy people making a gun from, the equivalent of, a plastic bag loaded with a shotgun shell they plan to hit with a hammer. In the middle, we have creators, people experimenting with ways to create a better tool. How are they doing it?

First, let’s take a look at this neat, little knife by Artisan Tony, who struggles with cutting paper, but manages to do a decent job when given a helping hand. Using a sharp edge as the premise, you can pretty much convert anything into a 3D weapon, like a toothbrush; just taper the end and toss it in your bag. Don’t do that – but you get the drift – right? 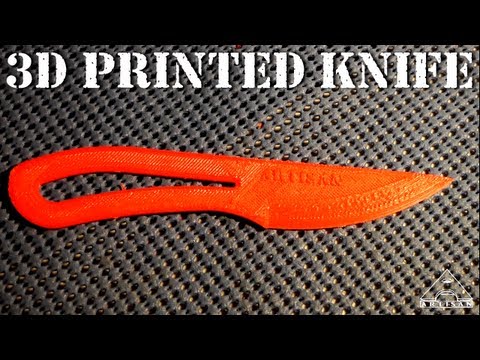 Published on Thingiverse and designed by UncleBens, this pocketknife triggered our imagination and led us to rediscover the 3D Printed Swiss Army Knife toothpick. It’s the perfect shape and size for a wicked mind to conceal as a weapon. Now, be sensible, if you carry it along with the Swiss Knife, you’re just defeating the purpose.

Pretty woman talons are what we discovered next. Yes, 3D print something radically sharp and strangely sexy, and wear it in the name of fashion. Pretty sure TSA will not bat an eyelid, what do you think?

The evil genius will apply the knife-edge theory to 3D printed glasses. Very do-able actually, the arm of the frame, which goes behind the earlobe can be customized to be as sharp and pointed as you like. It could also slice your ear whence removed. 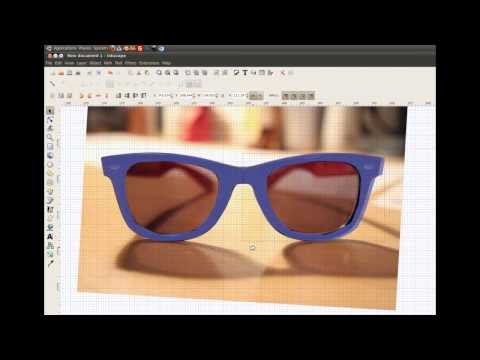 You’ve probably thought of these. 3D Printed Lightsaber Chopsticks. Again, a few sharp edges and you’re good to go. Details on the chopsticks are in the link above, but the rule stays the same… hack the design to suit the purpose.

Lastly, your typical 3D printed shoe, much like this one designed by Errazuriz. A MakerBot Replicator 2X Experimental 3D Printer was used to create this design. Some of these just seem more dangerous for the wearer/user, than anyone around them.

So, what we’ve shown here is how just about any simple objects can be turned into something potentially destructive. Perhaps we’ve whetted your appetite for destruction (GnR baby, come back to the light) or maybe we’ve provided an idea for improving on that tool or fashion statement you’ve dreamed up. Either way, be careful out there. Next up! Best Practice for 3D Printing a Zombie Slaying Machete Launcher!

Disclaimer – the images and video used here are for representational purposes only and do not reflect the intention of the original creators as weapons.