Though LEGOs can be used to build just about everything from a ship in a bottle to a Tic Tac dispenser, the one thing they aren’t so good at is cleaning up after themselves.

YouTuber The Brick Wall must have stepped on one too many of his LEGO builds because his newest project is a LEGO Roomba. 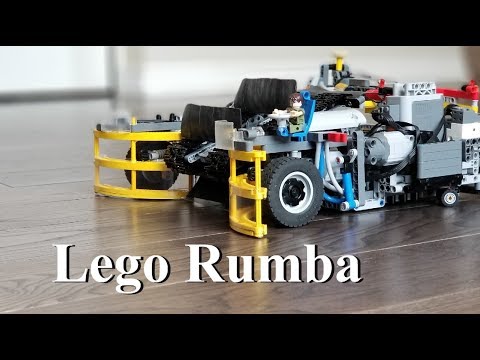 While the Roomba is traditionally used to sweep all debris from floor surfaces, this special floor sweeper specializes in just sweeping up LEGOs— Small LEGOs, medium LEGOs, even those humongous LEGO slabs you can’t seem to take apart.

Driving the Roomba is made possible using two SBrick Plus RC receivers and an iPad with the SBrick application. Combined with the seven motors, the LEGO Roomba is capable of making smooth 180-degree turns for efficient hands-free LEGO gathering; the front guards funnel in small and medium-sized LEGOs while larger pieces are scooped up by a mechanical arm.

If you have the time and need a solution for picking up all those plastic bricks, you can watch the entire build video here: 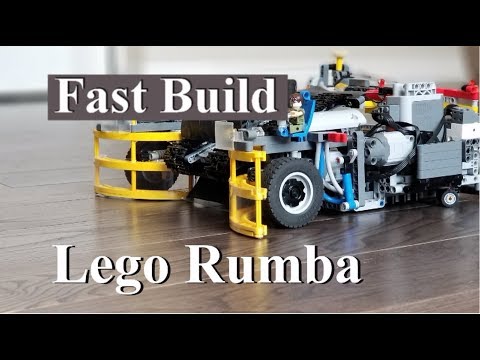 Also be sure to check out more of The Brick Wall’s builds over on his YouTube channel.