The lasting contribution to society from today’s reality TV shows can be endlessly debated, but if there is one that can do more good than harm, it’s likely the Intel-backed America’s Greatest Makers.

The reality competition show, which pits 24 teams of Makers against each other with weekly build challenges leading up to a $1 million final, heavily revolves around the Intel Curie hardware module – Intel’s answer to an affordable and low-power IoT chip for creating wearables and other sensor-based consumer devices.

The show’s first season – which was also a successful testing ground for gauging mainstream interest in “maker” projects – finally came to a close this week as the show’s judges finally picked the $1 million winner out of five finalists: 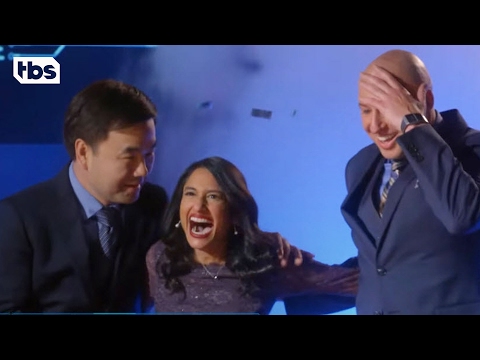 As the winners, team Grush will put the $1 million prize money into further developing their gamified toothbrush system with the goal of having a refined product ready for CES 2017 in January. Their platform, which was founded by a pediatric dentist, uses an advanced Bluetooth motion sensing toothbrush coupled with interactive and instructive mobile games to guide kids’ brushing habits and let their parents track the results. Eventually, the creators want to establish a larger connected bathroom system to gamify all personal hygiene habits for children that parents can track – including flossing. Ultimately, the system seems to fit perfectly with the show’s goal of encouraging makers to create affordable and connected consumer device prototypes.

…and for that $1 million pitch that led to the win (take notes, kids): 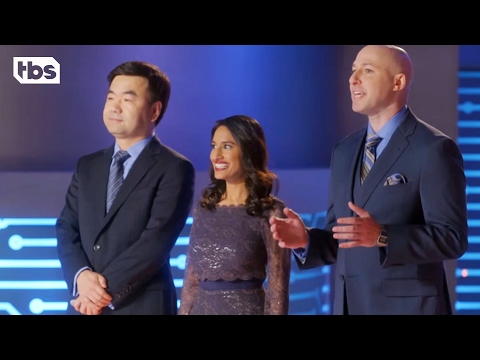 The producers have already confirmed a second season of America’s Greatest Makers that will air in 2017. Interested designers, engineers, inventors and makers can apply now through midnight on Aug. 19, 2016 here.