Since hitting the YouTube scene a handful of years ago, filmmaker and storyteller extraordinaire Casey Neistat has created everything from ad campaigns for the likes of Nike and Mercedes-Benz to gaining over 16 million views for a video of a casual trip to a waterpark in Germany. It seems like no matter what Neistat does – these days he has a daily VLOG that tracks his daily adventures in NYC – turns to gold (literally) … and he has the view counts, subscribers and social media followers to prove it.

Although the topics of his videos have bounced around over the years ranging from the self-reflective (a tribute to his wife) to undercover reporting (a protest against NYC bike lane laws), some of the most memorable of Neistat’s videos have involved some form or another the hacking of hardware at such an extreme level that some hardcore fanboys would likely require a box of tissues nearby to wipe away tears while watching – such as his DIY Gold Apple Watch conversion tutorial that was released hours after the Apple Watch itself: 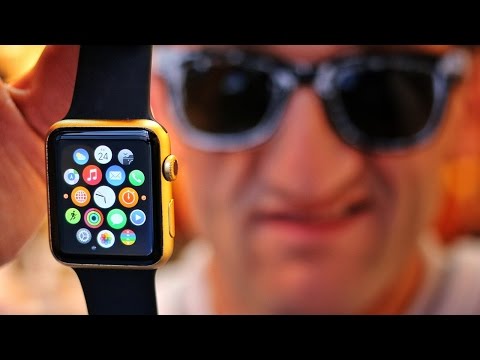 More recently, Neistat left the wrist-worn wearable behind and took to customizing something that is arguably more in need of custom design options than the Apple Watch: Google’s Glass. For this latest hardware hack, the popular storyteller gives us a rundown on how to customize Google Glass to the eye frame design of our choosing – which in this case, was a pair of Ray-Bans: 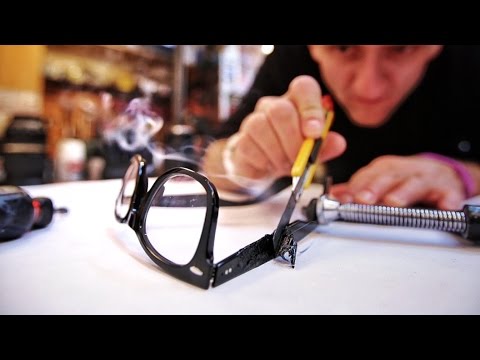 A Closer Look at the CAD User Interface Design in the New Avengers: Age of Ultron Movie