Founded in 1912, BERTONE has had a colorful history creating some of the most sought-after and futuristic car designs throughout the past century. The reputable Italian firm started out as a carriage manufacturing business and later turned into a styling studio that was commissioned by some of the most reputable car manufacturers in the world including Alfa Romeo and Lamborghini to create iconic supercars.

With the rise of the economic boom in the late 50s and early 60s that helped fuel a new generation of car owners, BERTONE focused on the intersection of technological innovation and the finest in craftsmanship…which oftentimes led them to creating one-offs and prototypes rather than mass-manufactured designs for their portfolio of clients.

Among some of their most famous designs was their Lamborghini Miura which became ‘a symbol of success combined with good taste’ during the late 1960s and was described by a well-known European magazine as being “the most provocative Italian in the world after Sofia Loren”: 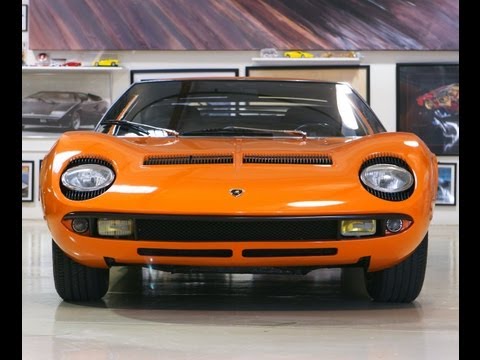 Just a few years later, the BERTONE-designed ‘Stratos Zero’ took the car world by storm and changed what the ‘Supercar’ could be with a new take on radical styling that helped influence what the future ‘Supercars’ could (and still do) look like: 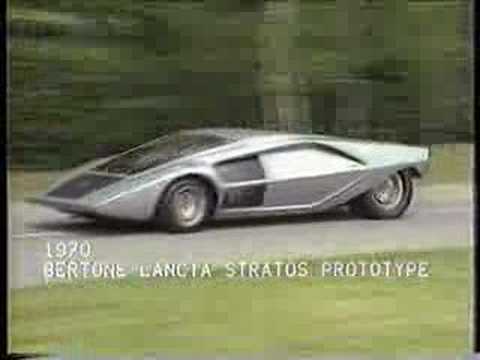 Lucky for us, BERTONE has preserved the studio environments that these cars were created in and invited British photographer Benedict Redgrove over to give us a snapshot of what it was like to design supercars in a different (and in some cases, much cooler) era:

Who wouldn’t be inspired to create a futuristic supercar in a facility like that?

If you’re wondering what BERTONE is up to these days, the company has 200 employees consisting of designers and engineers and is capable of producing four complete projects a year from concept sketch to a finished (and functional) prototype.