Since announcing that they would be bundling the premium features of Fusion 360 Ultimate into the significantly cheaper Fusion 360 offering, many in the CAD community have deemed Fusion 360 as a true “next-generation contender” and “the (CAD) program to beat these days”.

Although many existing design studios and firms may still be plugged into SolidWorks or experimenting with Onshape, Autodesk’s relentless movement towards creating the ultimate end-to-end design tool has kept them agile and attractive in an ever-changing CAD landscape.

While there are plenty of reasons why Fusion 360 is gaining traction, one particular reason why the program has been able to stay loose in the game is their developer-friendly API, which has helped enable the development of more sophisticated third-party add-ins and scripts for the program to extend its functionality.

Those who have already taken advantage of the API include Luxion, makers of the popular KeyShot rendering and animation package as well as avid Fusion 360 users who have created their own scripts for automating common workflows – many of whom have generously shared with the rest of the Fusion 360 community. 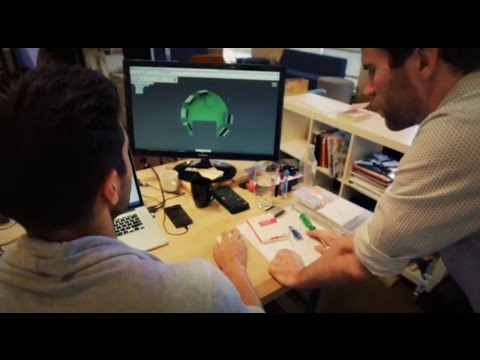 Among others who have more recently taken advantage of the API is Tri-D Technologies, who are today announcing the introduction of their ExactFlat Online plugin for Fusion 360.

While some CAD users may already be familiar with the company’s ExactFlat plugin – which has previously been implemented into other CAD packages including SolidWorks – the company’s new ExactFlat Online runs entirely in the Cloud and allows Fusion 360 users to upload 3D surface models directly to the ExactFlat SaaS engine for the flattening process.

Once these parts have been flattened, the patterned pieces can then be downloaded directly back into Fusion 360 or AutoCAD for any necessary finishing steps including adding seams and notches or for creating communicative assembly drawings and cut files.

Among others who have been beta testing the new program include Predator Cycling, a California-based company that focuses on the design and manufacturing of high quality custom carbon fiber frames and components. 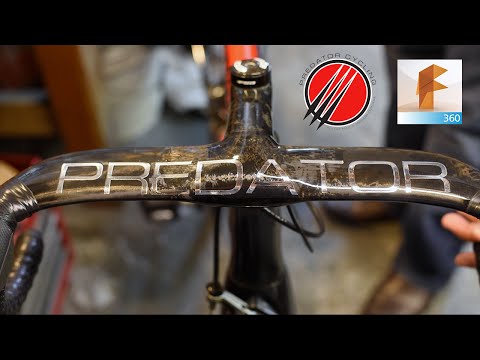 “We’ve been evaluating Fusion 360 because of the functionality and the fact that it runs on the Cloud.” Said Aram Goganian, President of Predator Cycling. “Automated flattening is incredibly important to us as well and once we found out that there was a Cloud-based ExactFlat Plugin the decision to use Fusion 360 was a no-brainer.”


The new extended functionality of Fusion 360 is certainly going to be appealing for those that do frequent patterning work – including many soft goods designers who are used to more antiquated soft good pattern design programs.

At this time, there is no cost for uploading and flattening 3D files from directly within Fusion 360, however fees are charged for downloads of the 2D patterns on a per-job basis or for an unlimited amount at a cost of $695 USD annually.