Do you like things wheels and that go fast? Are you looking to speed up your modeling process in Fusion 360? Then we’ve got just the ticket. Youtuber name notimportant posted a nice video on concept modeling in Fusion 360. He shares his process of developing geometry rapidly with just enough detail to convey your idea.

Mr. name notimportant makes it clear that his aim is not for teaching “best practice” inside Fusion 360 but rather to help you “get her do!” He also points out that the entire bike from the skin to skeleton lacks adequate mechanical and manufacturing considerations. So with all disclaimers out of the way, go ahead click that play. Enjoy! 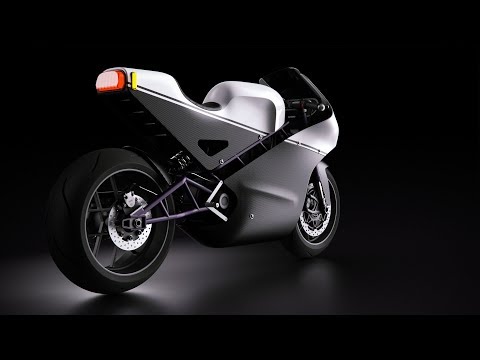 The model was intended only as a high-poly-model for rendering, making something for manufacturing is an entirely different approach than what’s in this video. – The Author

The body of work shown in the video was done of a three day weekend with a total time investment of  appoxiamately 27 hours. The vision was to for concepting an an  super crazy electric racing bike with a retro flair.

Model of the Week: Howl’s Moving Castle [Your Head’s a Turnip!]