When MakerBot Industries was founded by Adam Mayer, Bre Pettis and Zach “Hoeken” Smith in early 2009, few (especially Adam, Bre and Zach) could have ever expected that the company would have taken off as much as it has.

With a handful of ‘MakerBot boutiques’, store-within-a-store deals with Microsoft and Home Depot, a huge factory space in the up-and-coming Sunset Park area of Brooklyn filled with dozens (if not hundreds) of seemingly-satisfied employees and a bright future that is still somewhat untapped, the company has been the poster child for 3D printing as additive manufacturing dreams have moved out of prototyping workshops and into household kitchens, garages, and home offices.

Along with other 3D printer manufacturers and online 3D printing services such as Shapeways, MakerBot has had their finger on the pulse of whatever the ‘Maker Generation’ is and has even helped define it…regardless if their hacker/corporate hybrid persona falls in line with the stereotypical ‘anti-establishment’ Maker ethos or not.

While Adam and Zach chose to stay out of the race, Bre Pettis stayed on as the face of MakerBot and has graced the cover of Wired magazine, enjoyed appearances on numerous national TV shows and has been a face of a new generation of making three-dimensional objects. 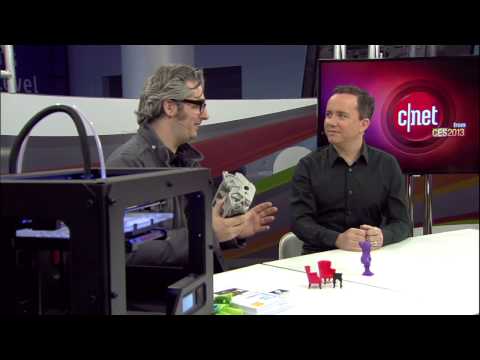 After five years of guiding the behemoth MakerBot machine, it was announced last week that Bre will be leaving his position as the CEO of MakerBot in order to head up ‘The Innovation Workshop’ division at Stratasys…the same company that acquired MakerBot in a stock deal worth $403 million in 2013.

Who will be taking over?

Naturally, that would be the current president of MakerBot who has been managing the ship along with Bre…Jenny Lawton.

The serial entrepreneur has a wide array of business experience ranging from the Fortune 500 corporate world to even semi-retiring to open up a bookstore.

“Stratasys and MakerBot are excited to announce some management changes at MakerBot that will take effect in the 3rd and 4th quarter of 2014 and into January 2015. Most notably, Bre Pettis will be transitioning from the day-to-day activities of management to a position with Stratasys where he will be able to influence and direct the vision of MakerBot and Stratasys; he will also be a member of the MakerBot Board of Directors.”

“Jenny Lawton, president of MakerBot, will be promoted to the role of CEO of MakerBot; Frank Alfano is being moved from chief revenue officer to president. Aric Jennings, chief operations officer for MakerBot, will also transition into the international role of vice president of global manufacturing for Stratasys. We are excited about these promotions and pleased to continue the positive momentum that Stratasys and MakerBot have experienced and achieved.” 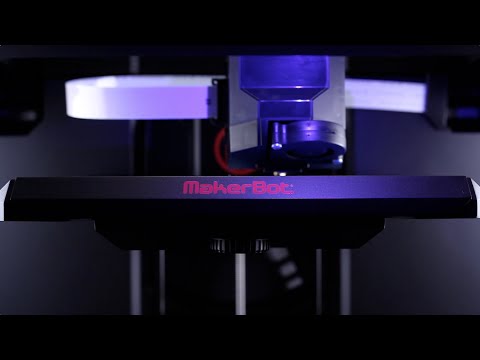 With a range of new 3D printers and an increase in efforts to make 3D printing more relevant to consumers, Lawton is taking control of the ship with both a lot of exciting developments as well as some challenges on the horizon.

“At MakerBot we want to change the world. We’re leading the next industrial revolution, and there’s a lot of work left to be done.”