It’s been a topic of speculation as of late and while Apple is known for having multiple patents and not doing anything with them, this one appears to be different. The timing couldn’t be any more perfect for stirring the pot of next-gen smart device competition.

The official patent from Apple reveals an advanced wearable bracelet that ‘could’ also be a watch. With the rise of smart fitness trackers such as the Nike+ FuelBand that also feature a watch function, consumers are seemingly more comfortable wearing non-traditional watch displays—especially if it’s more than just ‘a watch’: 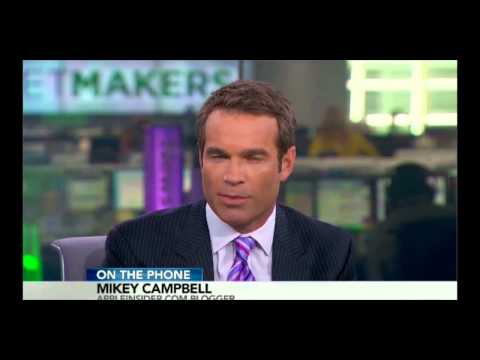 According to the filing, the patent states that the flexible multitouch display would essentially function as a conventional slap bracelet. The bi-stable spring would be made out of thin steel which would be wrapped in fabric and heat sealed. The placement of the unit’s electronic components on one end of the bracelet allows protection from the elements when fastened and worn. Similar to the iPhone, on-board sensors such as gyroscopes and accelerometers would orient the view towards the viewer depending on how they position the display. Apple is also considering taking advantage of kinetic energy by utilizing a solar panel beneath the flexible display. According to Apple, the user

“can accomplish a number of different tasks including adjusting the order of a current playlist, or reviewing a list of recent phone calls. A response to a current text message can even be managed given a simple virtual keyboard configuration across the face of the flexible display.”

Would you wear one of these? It’s hard to imagine that there’s going to be a ‘that guy’ at some point in the near future walking down the street with a Google Glass unit on his head, wearing an ‘iWatch’, while also carrying an iPad and an iPhone. For some odd reason he looks like Tom Cruise.

The filing credits the inventors as being Fletcher R. Rothkopf, Derek W. Wright and Scott A. Myers.