Witnessed by hundreds of millions of viewers, the dancing sharks at Katy Perry’s Half-time show got a lot more attention than expected. Poor Left Shark – have you ever had to make your moves while wearing that kind of suit?

Inspired by the effort, ‘Political Artist’ Fernando Sosa modeled his own version and placed it on Shapeways. For his own efforts Sosa and Shapeways were hit by a Cease and Desist letter from Katy Perry’s lawyers. Shapeways promptly removed it – Sosa merely moved it Thingiverse.

From there, the Internet exploded. Sosa has been demanding #freeleftshark. CNN covered the story and pointed out the thin legal ground for any action, as costumes don’t carry the same rights as other content might. Indie band Tacocat argued that most of the content in the show from their own music video…including the Sharks. 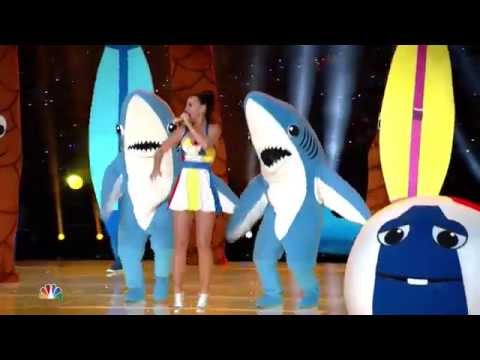 Sosa has even set up a legal fund to cover his fight against ‘The Man’, and uploaded a Left Shark complete with a bottle of booze, which would arguably put his model under protection as parody.

But why does Sosa persist?

The politics of the whole situation is overheated, but it’s a delicious problem that will appear again and again. CAD tools and digital fabrication tools make it easier to copy and create, stepping on a few toes in the process.

To be frank, the better approach should have been for Katy Perry to at least license and take a cut from Sosa’s work, as others have done (Success Kid’s Mom apparently takes a cut from every sale). Considering how popular, for better or for worse Left Shark was, Katy Perry’s team probably thought they could turn a quick buck. But as it happens, and will happen again and again, it’s going to be to the fans sharing to other fans and cutting the originator out of the process.

This isn’t the first time for Sosa either – his Game of Thrones iPhone dock was taken down for IP Infringement back in 2013.

Atmosphere-Inflated Metal Structures Could Be the Answer to Colonizing Mars