We are totally freaked out with the OutRunner – The World’s First RC Running Robot, kinda reminds us of the Roadrunner from the Looney Tunes cartoons! The only thing missing is the “beep-beep”! Anyways, sound effects aside, this Kickstarter project is kicking some ass, thanks to the lovely videos showcasing OutRunners’ running talents. We got hold of Sebastien Cotton, Founder and CEO of Robotics Unlimited, and asked him some behind-the-scene questions. 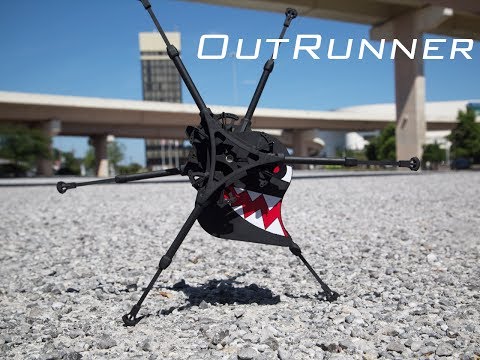 So Sebastian – tell us what got you guys started… where did it all begin?

Sebastian – Our company, Robotics Unlimited, is a spin off of the Institute for Human and Machine Cognition (in Pensacola, FL). I have been a research scientist over there for the last four years and my field of expertise is in legged robots and more specifically on how to transpose what we learn from animal’s biomechanics to robots. I’ve been leading a team of scientist and engineers towards the development of running robots. 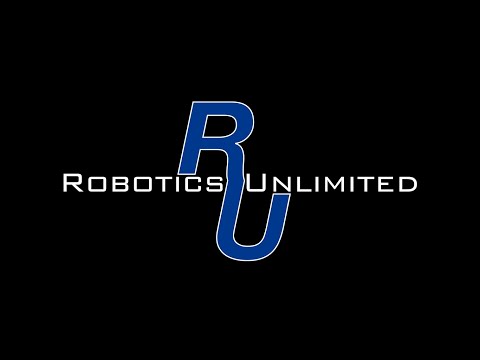 What is the OutRunner, what is the formula “X” in here?

Sebastian – Our robot, OutRunner, emulates the gait of bipeds (humans, running birds…) by achieving the same step pattern. A lot of people are wondering if that is not just a wheel without the rim. My answer is not at all. Each leg of the robot is spring loaded with a very specific stiffness and damping, without that you’ll simply end up with some kind of chaotic bouncing motion. The mass and length distribution of each element of the robot are also of fundamental importance to obtain a stable running motion. 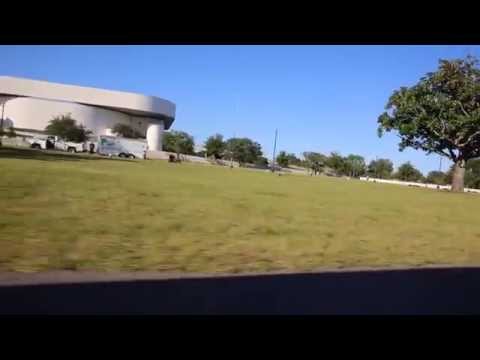 Sebastian – Now why are the legs spinning around an axis and no reciprocating (swinging back and forth)? Well, for two reasons:

a) A mechanism doing a reciprocating motion is very complex to build and will not be cost effective for a consumer product. Remember the goal of Robotics Unlimited is to bring robots and people hands. That means reducing their price. Right now, robots approaching the OutRunner performances are only existing in research lab and cost between hundred thousand to million dollars.

b) For energy efficiency, having a constant motion around an axis is more efficient than having to reverse direction of a motor.

Monday Predictions: 3D Printed Fruit Will Be A MasterChef Disaster