As fall beckons the inevitable release of Apple’s ARKit, more developers are releasing demos of what looks to be a big step forward into an invisible world parallel to our own.

The latest foray into the ARKit by Japanese VR/AR/MR programmer Daiki Taniguchi shows just how close this augmented world is. Using a series of visual filters, he created a camouflaged robot which cannot be seen by the naked eye: 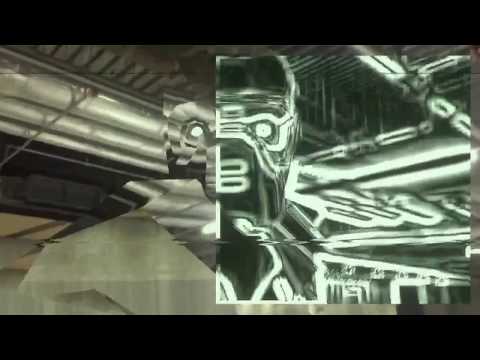 Don’t worry; it isn’t real. The entire video shows the same AR technology users will be able to experience through the ARKit. Though you can just make out the robot’s silhouette on the left-hand side, the only way to properly see it is to activate a Predator-like viewing mode on the right side of the screen:

This lights up the android like a green Christmas tree and reveals your hidden stalker. While it looks like it might start chasing you as soon as you get it in your sights, early demos show the robot is immobile. It can, however, track your movements and keep a constant watch on you. 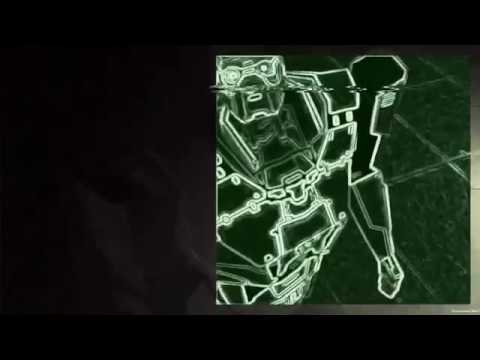 Heck, it can even phase through walls; increasing its creep factor tenfold! Unlike his Miku Hatsune VR projects, Daiki Taniguchi’s optical camouflage droid could find its appeal in a horror video game (which is exactly what he plans it to be used for).

Cool Tools of Doom: How to Draw by Scott Robertson