This $230 Japanese Toaster Has a Three Month Waiting List

Unless you’re a true toast and marmalade connoisseur, chances are you pay little mind to your toaster aside from a somewhat considered industrial design that may or may not match the rest of your kitchen appliances.

Either way, your toaster is toast.

Priced at a hefty 24,000 yen ($230 – or approximately 60 loaves of bread), Balmuda the Toaster is a high-tech kitchen gadget that uses steam and calibrated heat cycles to “transform store-bought bread into something that smells, tastes and feels like it popped out of a baker’s oven,” according to Bloomberg‘s Reed Stevenson. 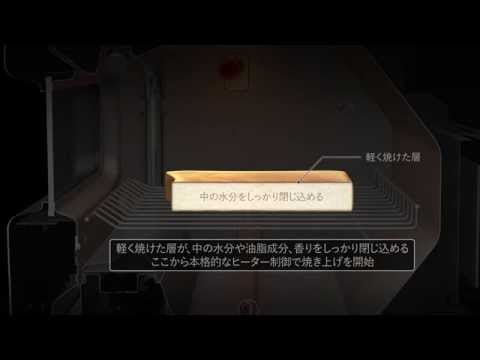 Currently, Balmuda – which was founded by a high-school dropout who fronted a band called the Beach Fighters and made ends meet by working in a pinball arcade – is only manufacturing 10,000 units per month and currently has a waiting list of 3 months. Sadly, the company has no plans to bring their toaster tech to the US or Europe – yet. In the meantime, you could always reverse engineer it and make one from scratch.