The last time we checked in with Swedish musician Martin Molin, he had just completed building a 3,000–piece wood marble machine that uses 2,000 marbles to ring sweet melodies into our ears.

While the original Marble Machine YouTube video has racked up nearly 22 million views since he released it earlier this year, Molin has been busy raising money to build the Marble Machine 2.0, a full sized but transportable Marble Machine that he can tour with along with his band, Wintergatan.

More recently, Molin turned his attention to promoting the band with a new music box-based instrument that uses punched paper to play individual notes through what he calls the “Paper Pulling Mechanism”: 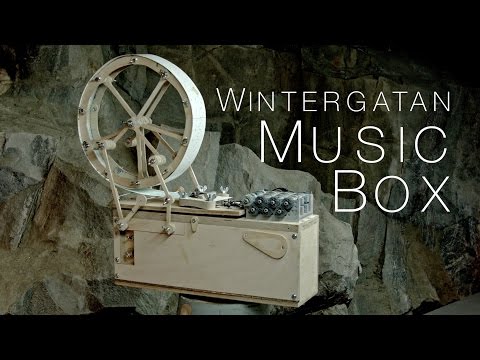 Here, Molin demonstrates the music box in action alongside yet another new instrument build that he describes as a mashup between a modular synthesizer and a violin, the Modulin: 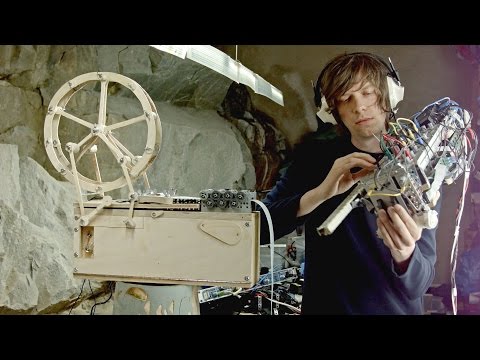 If you’re in Europe, you’ll be able to catch Molin’s instruments live later this summer and into the Fall.

This $230 Japanese Toaster Has a Three Month Waiting List