Don your favorite bathrobe, cream that coffee and get comfortable with this week’s SolidSmack Weekend Reader.

The Weekend Reader features a handful of the most interesting articles featured on the ‘Smack over the past week ranging from tips and tricks to inspirational designs, processes, and more. So lay back, relax and take a load off while reading the top stories on SolidSmack this past week.

Oh and uh…don’t forget to shed some much-needed sunlight on your face, too.

Xometry Gets Buckwild, Builds Out Its Manufacturing Platform with First Acquisition

Last we reported, Xometry was up to $23M in two rounds of funding. Since then, they’ve added another round ($15M in June 2017) and just this week announced another $25M bringing the total up to $63M from seven different investors.

We’ve seen some pretty neat wood carvings recently. From a mind-boggling dowel puzzle to hefty river table, woodworkers all over the world have shown there’s just as much creativity within dead trees as there are in hunks of metal.

It’s easy to burn 5,000 matchsticks to the ground, but you know what isn’t easy? Making a 600-piece home for your pet. Rather than going to a pet shop to buy one, YouTube creator The Q did just this to build a new home for his pet rat.

This Bonkers Take on the Classic Domino Chain is Made From 5,000 Sizzling Match Sticks

We’ve all seen our fair share of chain domino videos. By stringing together a bunch of blocks in an orderly (or disorderly) fashion, you can cause a chain reaction just by pushing one single domino. You’ve seen one. I’ve seen one. Heck, it doesn’t even take much to stack up a bunch of flat blocks to make your domino chain reaction.

From his tribute to the Commodore PET 2001 to a visual synthesizer for building fractal patterns, Swedish designer Love Hultén is a master at combining age-old wood crafting techniques with modern(ish) tech. 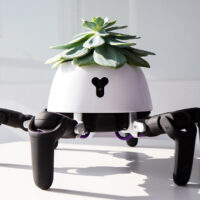 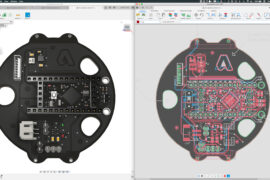 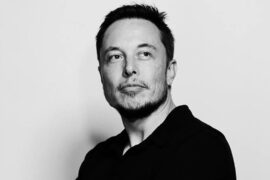 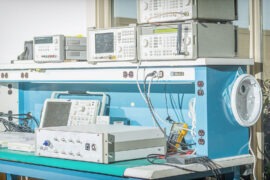