Vacuum tubes are still an incredibly niche thing and are commonly associated with Grandmas, your friend Hipster Dan and Satellite communication. For most signal processing and amplification methods, the mighty transistor kills it; consuming less power, creating less heat and is able to be squeezed into the tightest of compartments. However, that doesn’t mean tubes can’t improve….

What we see here is the result of a collaboration between Music manufacturer Korg and Japanese conglomerate Noritake to create a tube to rule all tubes. The Nutube 6P1 is a ‘new miniaturized and high performance tube’, and like all tubes, offers ‘incredible reliability and efficiency while still generating the same rich harmonics’.

Miniaturization of constituent components have reduced the size to 30% of existing tube as well as the power consumption to merely 2%. For those familiar with replacing tubes on their guitar amps, reliability of tubes is about equal to that of an incandescent bulb. The Nutube clocks out at 30,000 hours, which isn’t the same as the ‘theoretically indefinite’ lifetime of a transistor, but that’s 3 to 6 times better than the competition.

From a design perspective, there’s a multitude of possibilities. For one, there is no need for a socket (an extra element for easy removal and replacement of dead tubes) and the power characteristics enable one to design with a simple battery as your power source… 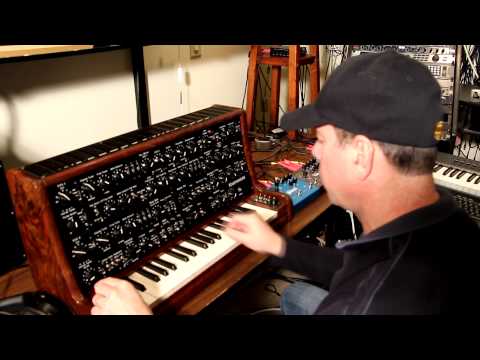 It’s not clear how rugged the Nutube is – as there is still a vacuum required. So don’t imagine that a tube-powered GoPro is a possibility. Korg is exploring uses in pianos, guitar amps and pedals, where tube amplification is arguably the most popular. Regardless, tube amplification is interesting; they produce the best sounds despite requiring tubes, all of which need to work if you’re playing on stage or serenading the girl next door.

I want to make an all-tube Synth, like a Knifonium, or the Metasonix S-2000. I don’t this will endear me to my neighbors at all. 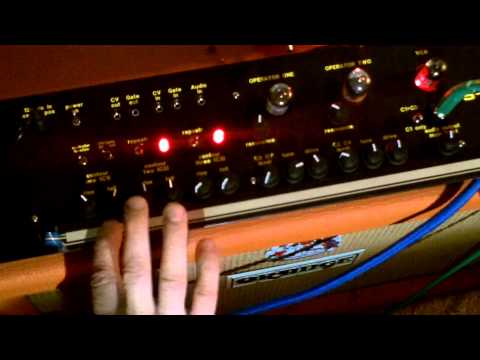 The Road to Funded: Equity Crowdfunding Rises in the UK While Languishing in the US

A Valentine's Day Gift to Express your Love of Good Design