It’s no secret that the announcement of Carbon’s M1 3D printer is big news – but it’s not the only 3D printer that’s turning heads this week.

Aiming to empower designers and engineers with the ability to 3D print nearly any product in a single process, Stratasys yesterday unveiled the world’s first 3D printer capable of producing full-color, multi-material prototypes in a single 3D print in the form of the Stratasys J750, the latest addition to the company’s Objet Connex series.

The printer, which allows users to pull from 360,000 different color shades and multiple material options, will effectively allow for designers and engineers to produce extremely accurate models for virtually any rapid prototyping application as well as produce tooling, molds, jigs, fixtures and more with the more durable material options. Injection molds that have been printed with the same materials have previously been used in low volume manufacturing to produce up to 100 units of any given design at a time. 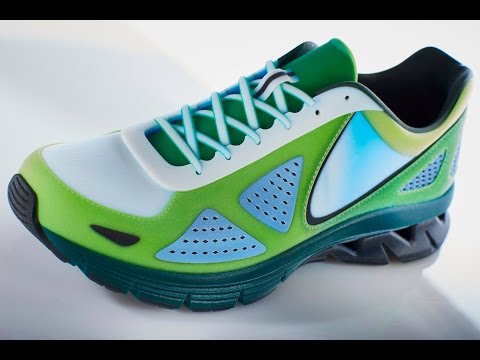 “We’ve used 3D printers for years but nothing has come close to revolutionizing our design and ideation process the way the J750 has. (It) allows us to innovate in ways we never thought possible and gives us the ability to create true product-matching prototypes and to cut down the time necessary to bring products to market. The Stratasys J750 is a game-changer for both OtterBox and the 3D printing industry.”

In addition to the new printer, Stratasys has also overhauled the 3D printing workflow starting with their new PolyJet Studio slicer software, which allows users to easily choose materials, colors, transparencies, rigidity and more via familiar design controls and an intuitive interface. Paired with a new six-material resin tank – which can keep resins loaded and ready for printing as needed versus performing material changeovers – the J750 is certainly unlike any other Polyjet system to date. 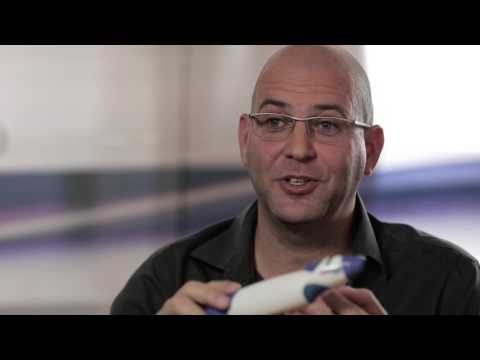 While no pricing information has been released yet, it is expected to be similar in pricing to its predecessor – the Connex 3 – whose price has floated around the $250K mark. In comparison, Carbon is offering their M1 through a $40,000 per year subscription with a three-year minimum commitment (or $120,000 to lease their printer for 3 years – not including installation and material costs). Although the M1’s CLIP technology is without a doubt going to be a game changer for speed and quality, the lack of build area and ability to only print in one material at a time will likely leave many users wanting more. The J750 just might be the answer.