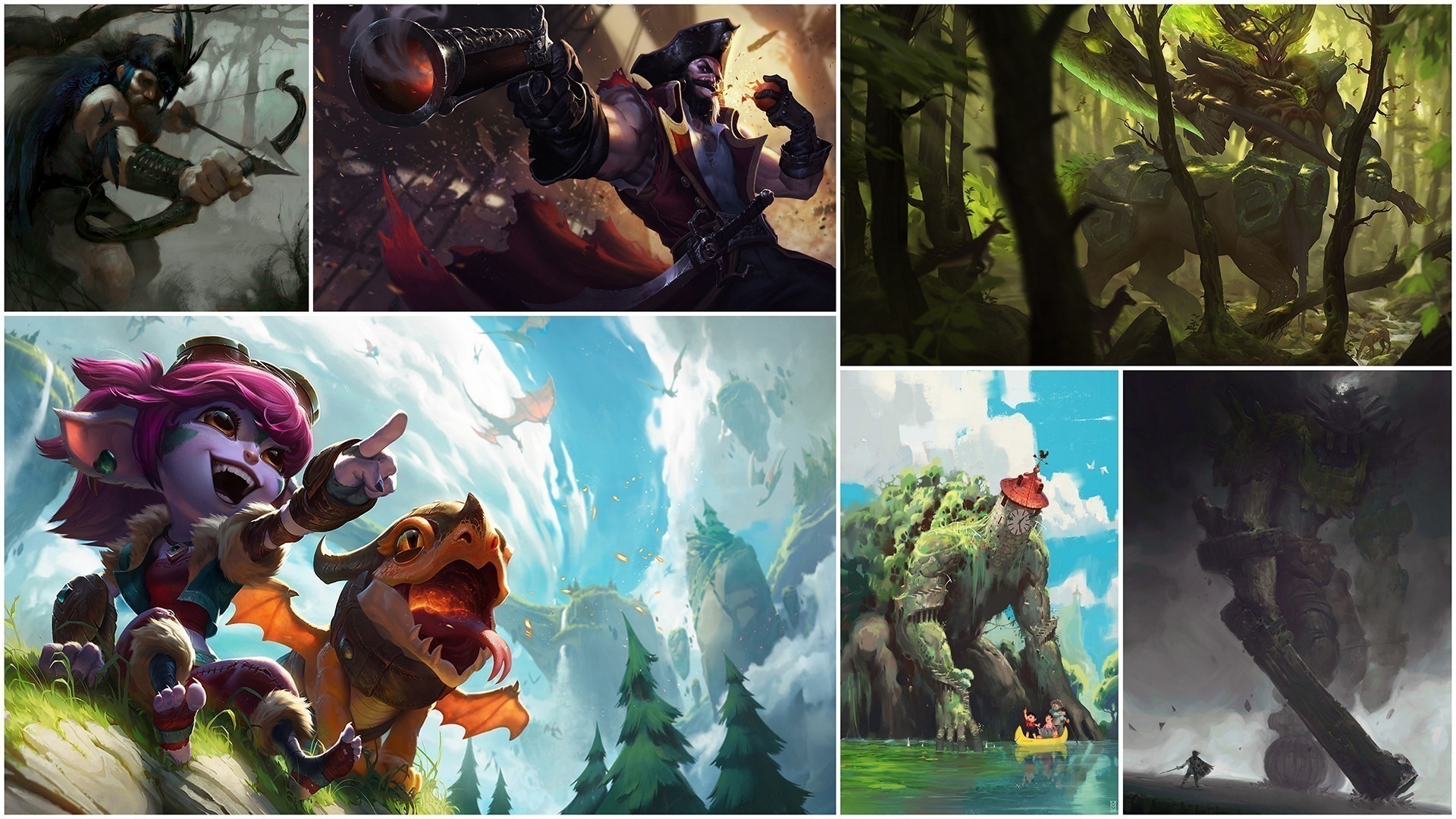 It was a bottle of buns, and two of gravy. Though it took a few minutes for our eyes to adjust to the dim lit counter, we were able to form the gravy balls minutes before the attack began. We were ready, with just enough extra pepper juice to heighten our senses, squeezed and extracted from the peel of these links.

Victor Maury – I want there to be more of his work here. Fresh, colorful style that captures the action in a scene perfectly.

What is Star Wars – The early days and what the reviewers thought of and wrote about Star Wars. Did you know it only showed in 40 theaters when it came out?

DST – Maps that show why Daylight Savings Time totally sucks, daylight hours out of your day and makes you all irritable and restless.

Resiliency – Eric Greitens, a Rhodes Scholar and Navy SEAL, lays down 10 tips for raising resilient kids, and generally, how to be a better parent.

RC Time – Dude Perfect continues to astound with their man toy stunts and tricks. This editions is all RC. And, check out their latest trick shot vid too. 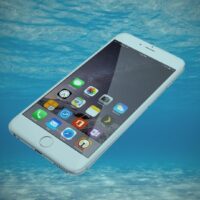 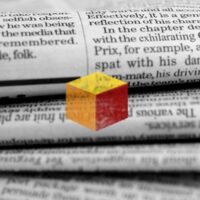 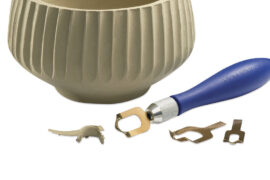