Dusk hit, and the whir of a million tiny mechanical feet clinching the rock could be heard for miles around. The cliffs were not ours, but a good cliff isn’t formed out of its desire to be a good cliff. The centuries were ours as well, the time spent carving, the dust, the strange finds, and the endless pursuit to unearth these links.

Halil Ural – Blurry, dream-like concepts of large creatures, distant worlds, an array of characters, disturbing scenes and an array of colors that break out of the screen.

Tiny Wasteland – Instagram follow of the week. Peter Csakvari’ site where he creates wee little scenes of things that could maybe possibly happen.

Brother Island – An interesting photo journal from BI on the small island outside Manhattan that is banned from visitors.

Trap Adventure – If you’re wondering why people enjoy watching others play video games, this may answer the question. Does he make it to the end?

Web Typography – How much do you know about typography? If you like typography and fonts this quiz may not bother you.

Do Not Disturb – Edoardo Flores has photographed thousands of ‘Do Not Disturb’ signs from around the world. Might serve as inspiration for making your own?

Lambo moto – If you don’t have a half million for an Aventador Roadster, what’s the next best thing? Building a miniature version that runs on a motorcycle engine.

What’s Up – A cover of the 4 Non Blonds song by Leo Moracchiolli. He doesn’t quite do those high notes, but no less impressive for a one man band. Get’s beefy at 3:15. 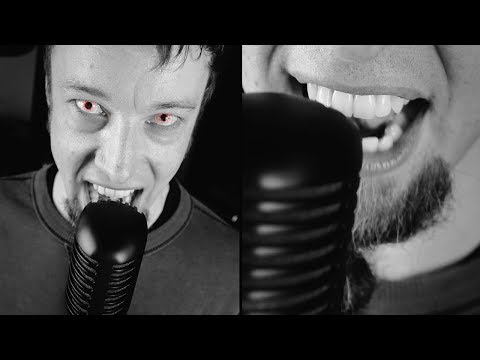