And so it went, on and on, the taps against the wood, the cracks along the grain. It went dark, and the sound all but stop. A long breath out to test the air, I peeled back the skin of the unearthed larvae casing, and push the squirming cychlid into these links.

WallTherapy – It may be all about building community in Rochester, New York, but even if it wasn’t the art is a mix of surreal and trippy excellence.

Fictional Beers – If there’s anything that’s almost as real as fictional life, it’s fictional beer. All of them from Duff to Coldcock.

Disco//Very – Warpaint on the warpath with one from 2014 mixing skateboarding and edgy trip-hop, post-punk style, plus directed by the great Laban Pheidias. 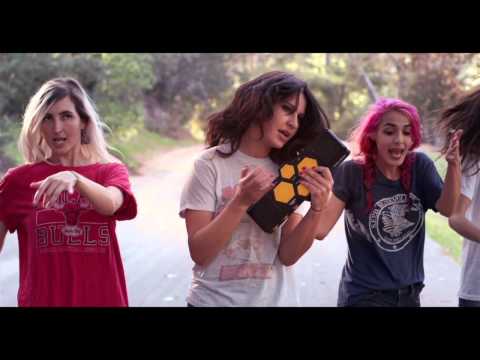